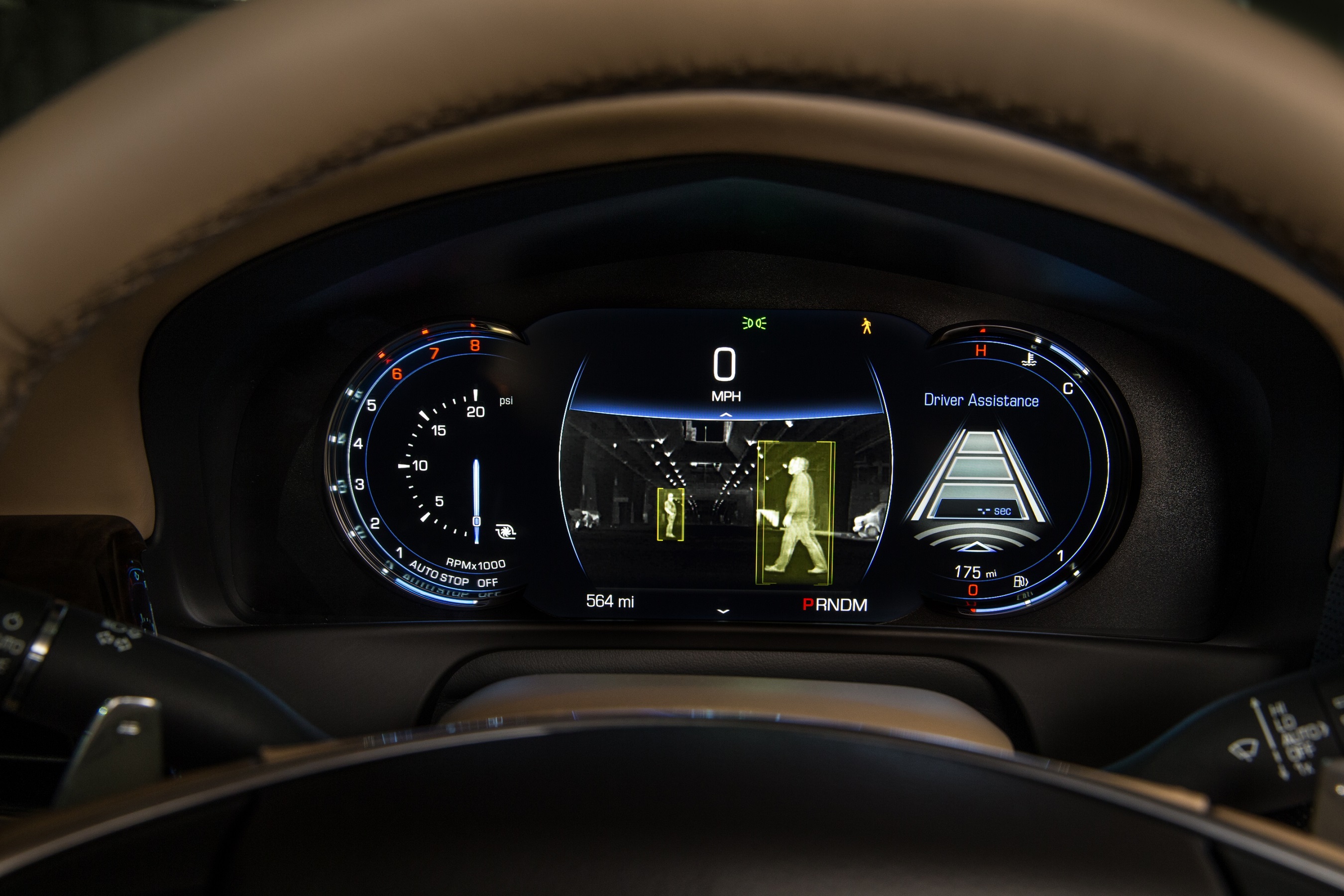 General Motors will be implementing this smart technology as part of its strategy to advance further int he development of autonomous, connected and shared vehicle technology. The continued development and implementation of such technologies across the GM vehicle range will help move the automotive industry towards a future with zero crashes, zero emissions and zero congestion. Currently, General Motors is developing Level 4 autonomous vehicles to be tested by consumers in major cities across the United States in 2019.