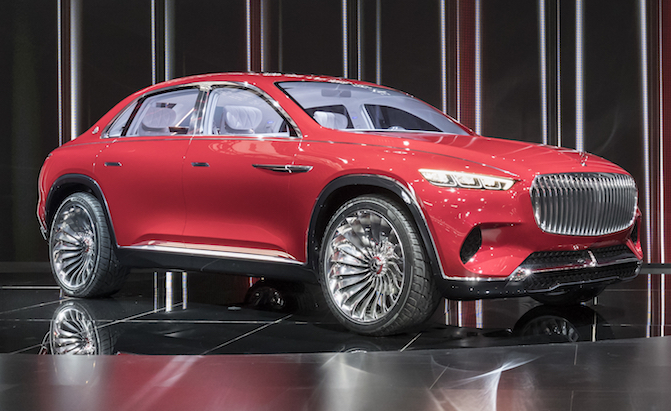 Mercedes-Maybach has confirmed that new models like the Maybach GLS which it is due to launch soon will have its Magic Body Control system so that they will provide motorists and their passengers with the highest levels of ride comfort. Based on an interview that the Benz chief engineer Jurgen Weissinger gave to Autocar magazine, the main feature from which the new models like the Maybach GLS would benefit is an advanced camera system that can check out the road ahead for any bumps or other potential obstacles. Mercedes had first introduced the technology back in 2013 on the Mercedes-Benz S-Class and uses stereo cameras in real-time. At that time, the new technology had the capability to identify obstacles with an accuracy of around 3mm while the vehicle travelled at speeds of up to 130km/h. Based on the nature of the exact road profile, the active suspension would then change based on the road ahead with the springs becoming softer if needed and the body being kept flat to compensate for any anticipated unevenness in the road.

According to Mercedes engineering team, the best technique to increase ride comfort when the terrain is rough is to keep the body flat. The chief engineer claimed that the new system is more accurate and went on to say that a new “chauffeur mode” is currently under development.

According to Weissinger, the special new program would make it possible to minimize the number of gear shifts so that the ride is very smooth and luxurious. Torque would be leveraged to maximum effect so that there would be no gearshifts, as far as possible.

Mercedes is slated to unveil the innovative new suspension on the Maybach GLS at the LA motor show in November.