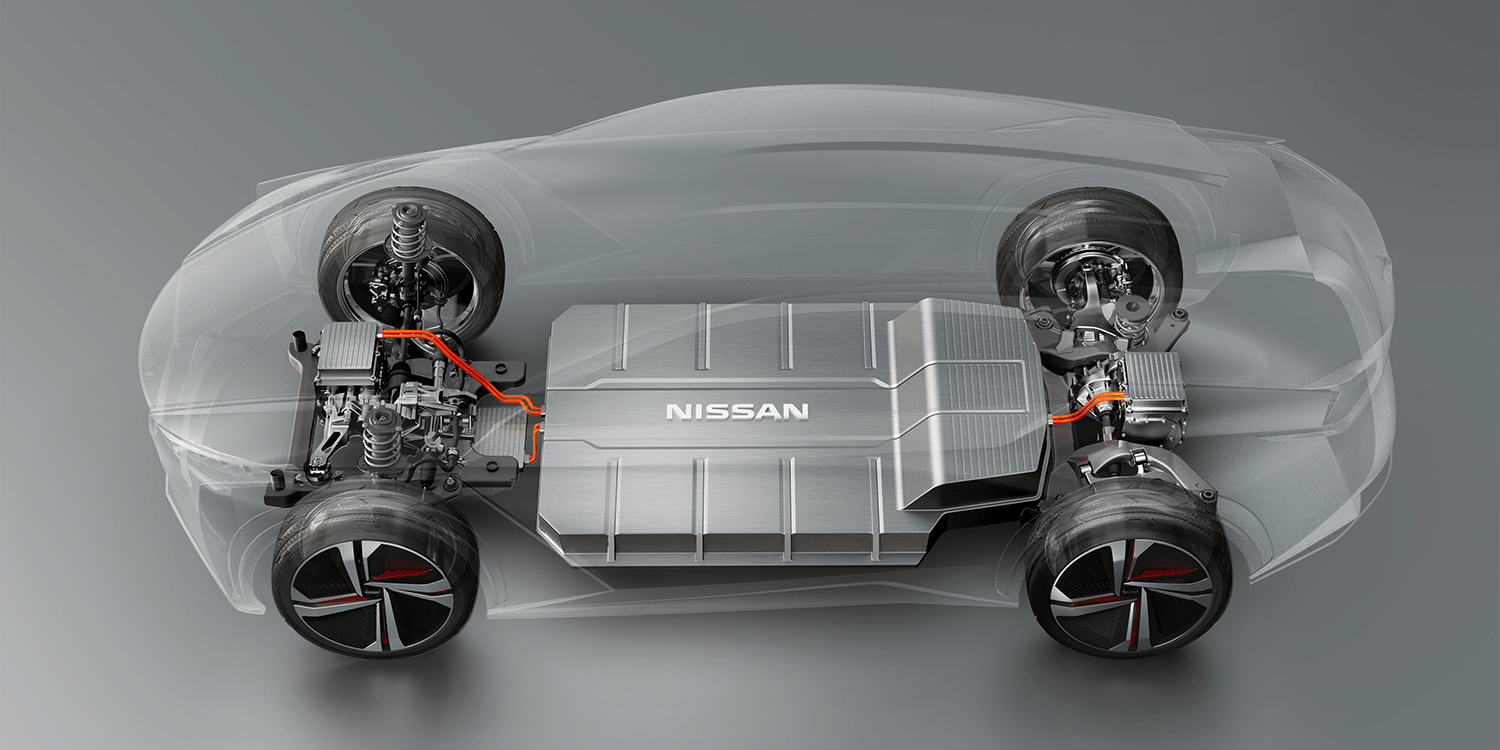 Nissan was already reeling heavily under the impact of the Carlos Ghosn scandal. The corona virus scare has had further impact on the company’s profits as China was a key market for the Japanese automaker. It has been estimated that the global pandemic is likely to wipe out about 35 percent of Nissan’s profits. Nissan has four automotive factories spread across China and of these four plants, three are located near the center of the outbreak in Hubei and have stopped production from February. This made Nissan one of the first automakers to reduce production in Japan due to shortage of parts.

In the wake of the Ghosn’s departure, the relations between the partners in the Nissan-Renault-Mitsubishi alliance have become strained. It has been projected that the slowdown in the Chinese market could force Nissan to cut jobs, close factories and divest its assets as part of its strategy to survive this phase. Jean-Dominique Senard, Renault’s chairman, who is also a member of Nissan’s board of directors said that that the alliance is facing a tough challenge and will need to take some tough decisions. The alliance members are working on drawing up a three-year strategic plan.
There are also indications that Nissan might withdraw from a venture capital fund called Alliance Ventures as part of its cost cutting measures. The fund had been set up along with its partners, Renault and Mitsubishi Motors under Ghosn’s supervision with an initial investment of USD 200 million with the stated goal of finding “learning opportunities” for the alliance through investment in promising startups. Every year, the fund is supposed to get up to a total of USD 200 million as investment from the three firms belonging to the alliance. The initial plan was to take the total investment to the figure of USD 1 billion by 2023. The companies the fund had invested in included WeRide, a Chinese robo-taxi startup and Tekion Corp, a cloud-based retail platform for cars.

Speculation that Nissan might leave the fund arose after the junior partner in the alliance, Mitsubishi Motors Corp, told an alliance meeting that it would be no longer contributing funds to Alliance Ventures. With Nissan’s new CEO Makoto Uchida facing immense pressure to turn around the company’s fortunes, it is quite likely that Nissan might withdraw from the fund to save costs.