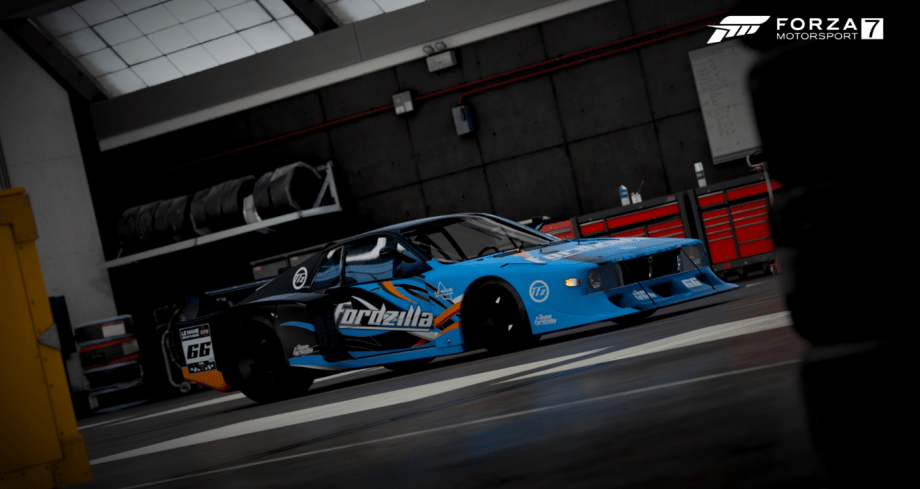 Ford had ventured into esports last year by setting up its very own Fordzilla racing team. Now, it has issued an even bigger challenge to gamers. The company is keen to recruit gamers to help it design a race car that it says is meant only for the digital world. According to Ford, the new race car will go by the moniker, Fordzilla P1 for now. The design project will involve an extensive collaboration between gamers and vehicle designers form the Ford team.

Ford has not divulged further details of the project, but it is clear that the virtual car will be designed completely from scratch. The project will be an entirely new one from the design perspective and will serve as a truly interesting challenge for avid gamers. It is quite likely that the outcome of the design challenge will get a fair bit of publicity.

The design process will be helmed by Ford of Europe. The team will take in input from Fordzilla team captains from several European countries, and the studio also plans to the gaming community at the global level. At the very least, Fordzilla plans to put up ideas on its official Twitter handle and draw in suggestions and votes from gamers through the use of polls. The different aspects covered on the social media channels will include everything from the shape of the cockpit to the engine that will be used to power the race car in the virtual realm.