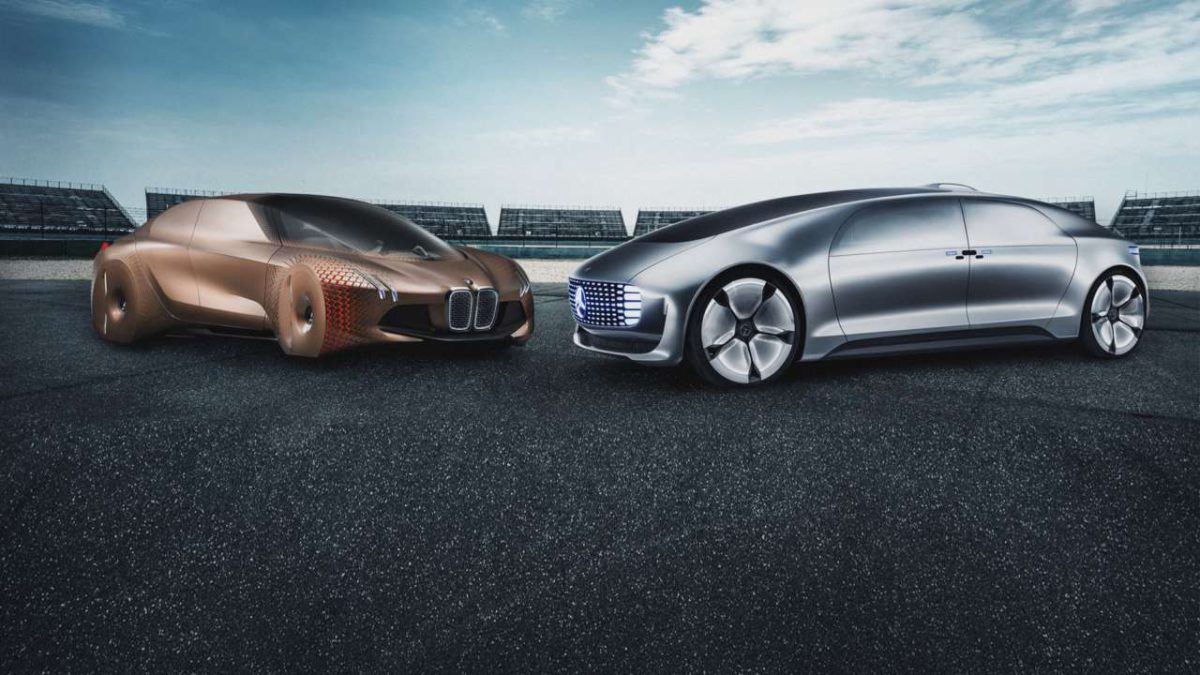 BMW and Daimler Considering Sharing of Vehicle Technologies and Platforms

The automotive industry has become very competitive with the appearance of new technological trends like electric vehicles, tougher industry norms, connectivity and autonomous vehicle technology. This could be one reason why many companies have joined forces to become achieve their goals. BMW and Daimler are now exploring the possibility of sharing vehicle technologies and platforms . The discussions with regard to collaborating on future vehicle platforms, batteries, and autonomous vehicle technology are still very much in the early stages, according to a report that appeared in Automotive News Europe.

The development process takes quite a long time in the automotive industry, so it could be quite a years until we see the results of this partnership, if it works out, in the marketplace.

The two fierce competitors from Germany have been working together from 2017, along with VW and Ford on the development of a network of fast-charging stations across Europe for electric vehicles. This network called Ionity will cover countries like Germany, Austria, and Norway. They had also teamed up in 2016 to develop specs for 5G mobile networks. The two companies, along with Audi had also joined together to buy the HERE mapping service from Nokia and they plan to leverage this technology to improve autonomous driving technologies and next-gen driver assistance technologies.

A partnership between BMW and Daimler could help both companies to significantly reduce the costs associated with development and commercialization of advanced technologies.