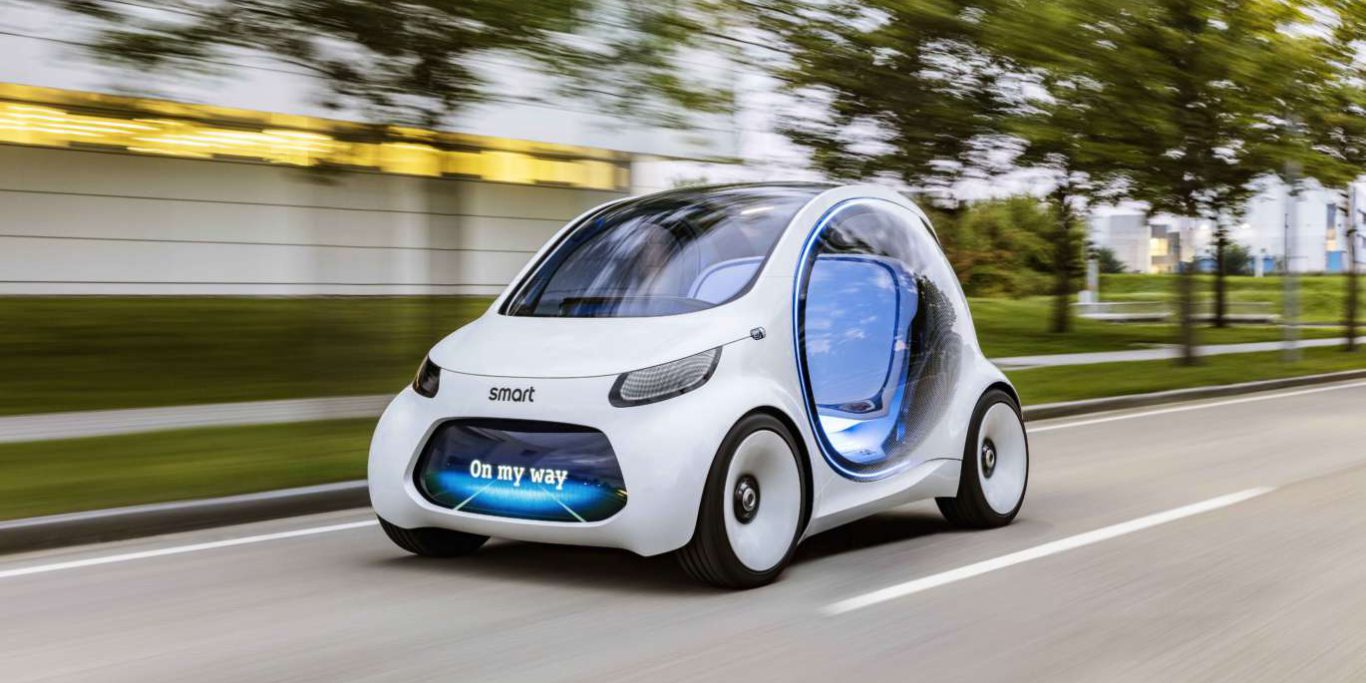 Daimler has announced that it will be setting up a joint venture with Geely to make the next generation of its Smart electric cars in China. This will help the automaker to reduce costs by increasing economies of scale.

Geely had acquired a 9.69 stake in Daimler as a move to forge a collaboration that would help it to develop electric and self-driving cars and help it to compete against ride-sharing and tech companies like Uber and Google.

According to Daimler, the next generation of Smart city cars would come off the production line at a purpose-built factory in China, and Daimler plans to share its expertise in manufacturing, engineering and design with Geely.

Electric cars are highly expensive to produce due to the high cost of the batteries they need and hence cost is a very important consideration in this segment. This has led many leading automakers to engage in joint ventures with Chinese companies like BMW’s collaboration with Great Wall Motors. BMW will henceforth be making electric Minis in China due to the lower production costs there in order to cater to the growing demand for electric vehicles.

Daimler and Geely did not divulge the financial terms of the joint venture and they plan to finalize the deal by the end of this year.

Currently, Daimler develops and builds Smart cars in collaboration with Renault at factories which are located in France and Slovenia. Daimler’s factory in Hambach, France, which is now being used for this purpose will be remodeled to build Mercedes-Benz cars.

Geely has been on an expansion spree in recent years through the mergers and acquisitions route. It acquired Volvo from Ford and had earlier teamed up with Daimler to set up a ride-hailing joint venture in China.