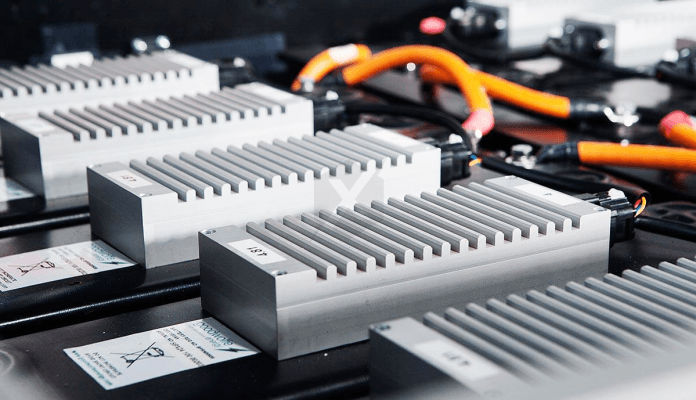 Samsung is currently working on the development of a state-of-the-art solid-state battery pack that could definitely make range anxiety a thing of the past for electric vehicles. Samsung has announced that its engineering team has made a highly promising breakthrough.

Many companies are working on the development of solid state batteries. These batteries offer several advantages when compared to lithium-ion battery packs which use liquid electrolytes. They include lower time for charging, greater energy density, and a higher level of safety when compared to lithium-ion battery packs. The only roadblock is cost. The technology is still in its nascent stage but Samsung believes that it is a step ahead of the pack. The Samsung Advanced Institute of Technology (SAIT) and the Samsung R&D Institute Japan (SRJ) recently published a study in a Japanese science journal describing an advanced prototype of a solid state battery that it believes is quite viable and can take the range of electric vehicles close to close to production.

Samsung’s research team proposed the use of a silver-carbon (Ag-C) composite layer as the anode for the first time. The team discovered that using an Ag-C layer as part of a prototype pouch cell made it possible for the battery to support a larger capacity, a longer cycle life, and increased its overall safety. At the same time, the battery could be half the size of the lithium-ion batteries that are currently used as it has greater energy density. The ultrathin Ag-C nanocomposite layer is only 5µm (micrometers) thick but the energy density increases up to 900Wh/L.

The team’s prototype pouch cell would make it possible for an EV to travel up to 800km on a single charge, and could tolerate about 1,000 cycles of charging. In view of the fact that the Tesla Model S has a range of 390 miles, this technology is definitely highly promising.

As Dongmin Im, Master at SAIT’s Next Generation Battery Lab and the leader of the project explained, “The product of this study could be a seed technology for safer, high-performance batteries of the future. Going forward, we will continue to develop and refine all-solid-state battery materials and manufacturing technologies to help take EV battery innovation to the next level.”