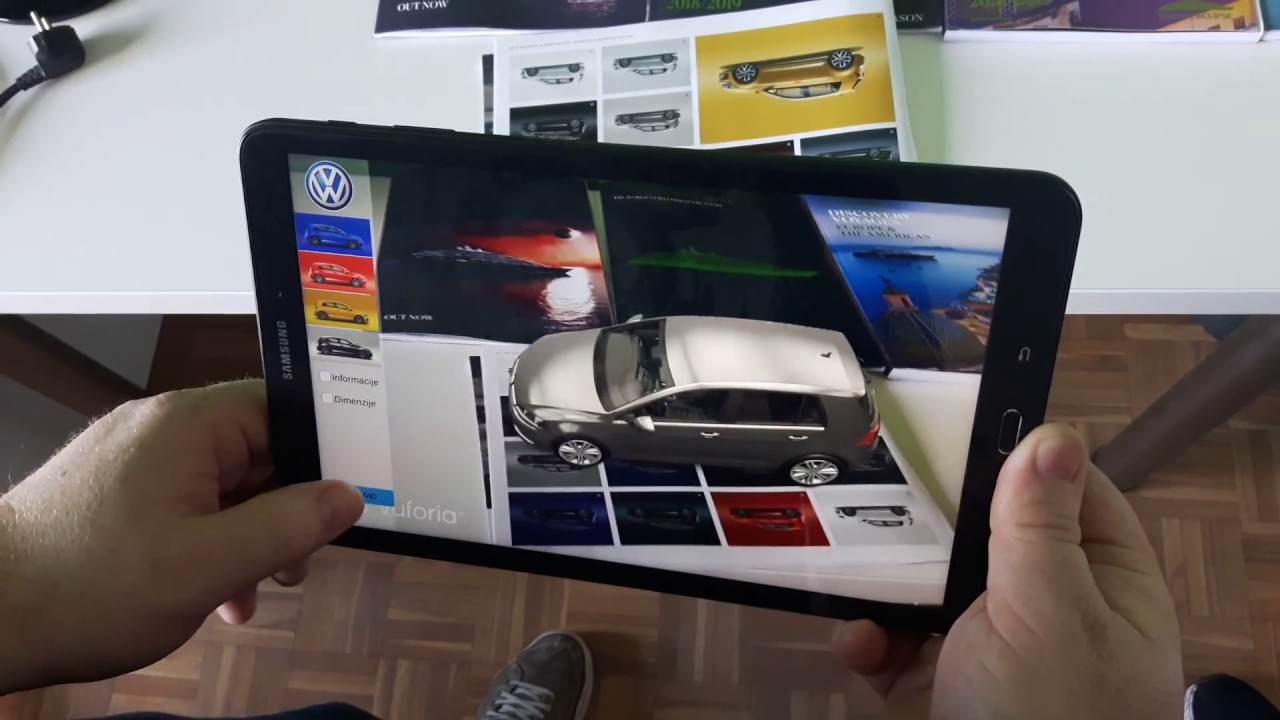 Volkswagen has revealed that it has started using augmented reality at its production plant in Chattanooga, Tenn. The factory is currently being revamped in the runup to beginning production of new electric vehicle models. The new augmented reality tool that Volkswagen developed inhouse will make it possible for the Volkswagen technicians to visualize production setups and plans before they exist.

The augmented reality tool is basically a software program that works with a set of goggles. Using the tool, the workers and technicians on the factory floor can view various parts, equipment, and machinery that are developed and created within a computer program. This will make it possible for them to avoid any possible bottlenecks or logistical issues before anything is physically changed or built. One example that VW cited is what it called identification of “pinch points between machinery and parts that weren’t previously visible.”

Volkswagen Chattanooga Digital Factory Specialist Steffan Nunn said in a press release the tool would help the team to make decisions quicker and to spot any upcoming issues sooner as they integrate new models into the existing factory. The team will be able to ensure that the virtual design data matches the reality in the plant.

It was a natural step for VW to incorporate augmented reality into its redesign of factories. The automaker has been using virtual reality to build factories and vehicles for many years. The technology helps to take what is seen on the screen and implement it in the “real world.”

Volkswagen’s employees had taken about six weeks to create the program. It will be implemented across many factories for years to come. The next step is for Volkswagen to use augmented reality as a tool for improving ergonomics and maintenance in the Chattanooga plant.