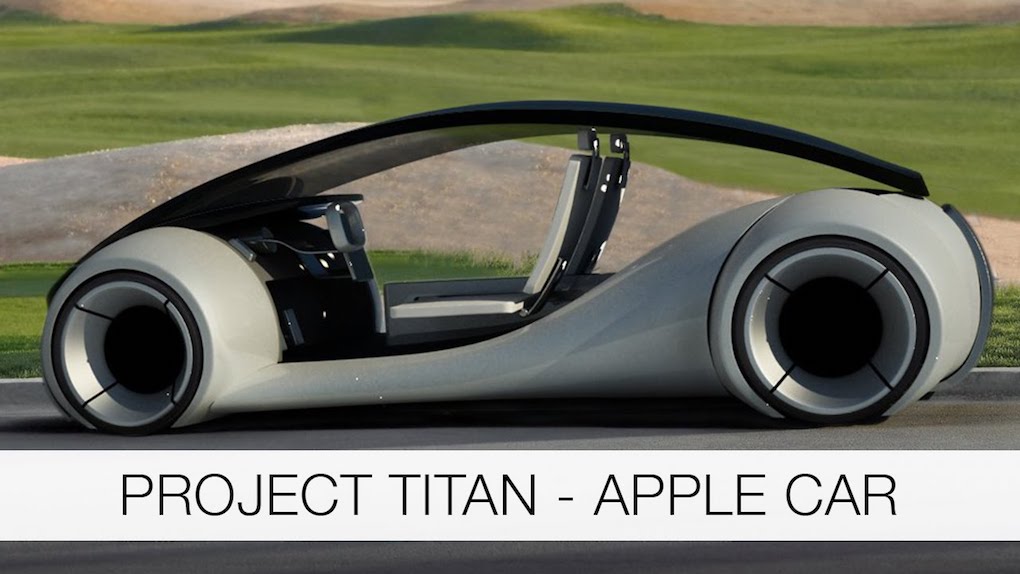 With the line increasingly blurring between the automotive and technology sectors, many leading tech companies including Google and Samsung have ventured into the smart car business. Many wondered why one of the leading players in this category, Apple seemed to take little interest in the development of electric cars and connected vehicles. There have been rumors from February 2015 that Apple is investing  billions of dollars in the development of smart cars as part of a project named ‘Project Titan.” These rumors were not confirmed.

However, in a significant move, Steve Kenner, Apple’s director of product integrity, has submitted a five-page letter to the National Highway Traffic Safety Administration indicating the company’s interest in autonomous car technology and confirming that Apple is investing heavily in the study of machine learning and automation as part of its drive to make headway in the development of automated systems in many areas, including transportation. In his letter to the NHTSB, Kenner mentioned that there are a few areas that need exclusive attention, like in the case of decisions made by software in certain dangerous situations. There are also many grey areas from a legal point of view, like assigning liability in the event that a self-driving car is involved in a collision. Other issues that merit concern include the impact of introduction of such vehicles on employment, privacy and security of design and their effect on the usage of public space. With the advent of such cars, drivers of trucks, taxis and Uber vehicles will definitely be affected.

These vehicles are also unlikely to need major repairs or will have repairs that might be exclusive to their manufacturers. This will have an adverse effect on the automotive repair industry. Apple spokesman, Tom Neumayr, disclosed in a statement he sent by email that the company wants to work closely with the National Highway traffic Safety Administration in order to develop guidelines for the best practices in the industry. This will definitely give Apple an edge as no other manufacturer is known to have made a move to work with the NHTSA  in order to develop safe autonomous cars. Apple may have arrived late on the scene, but is definitely making all the right moves and it will have the advantage of learning from the mistakes made by pioneers in the field.