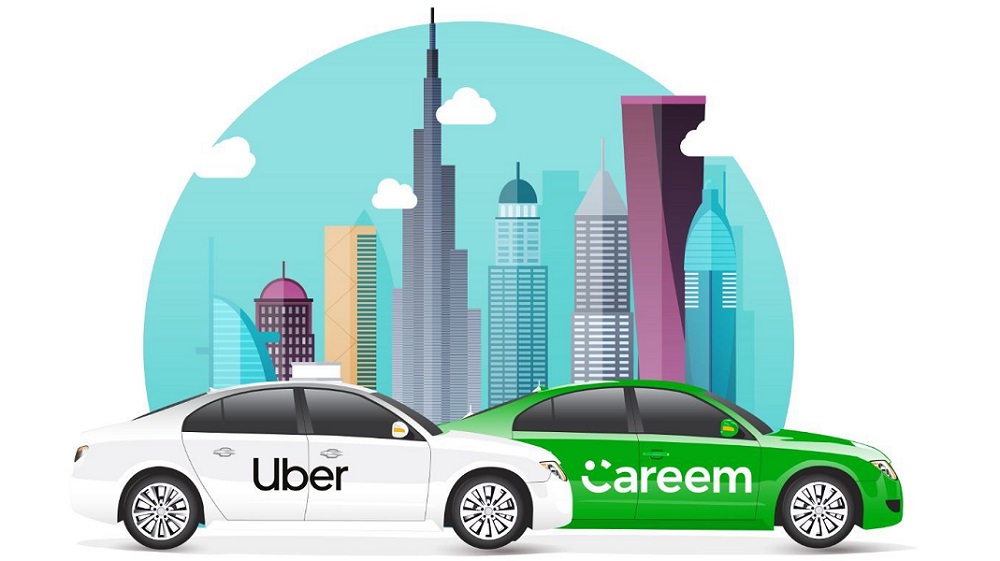 Uber has announced that it has completed the acquisition of the USD 3.1 billion transaction that involved acquisition of Dubai’s own ride-hailing service, Careem. Both Uber and Careem will continue to be operated independently in the Middle East. Careem was established by Dubai expats, Mudassir Sheikha and Magnus Olsson, who wore colleagues at management consultancy McKinsey & Company. Currently, Careem has operations in 120 cities spread across 15 countries in the Middle East.

As an outcome of the deal, Careem will now be a wholly owned subsidiary of Uber but would continue to retain its independence with regard to brand identity and operations. The company’s co-founder Mudassir Sheikha will also remain at the helm as the chief executive of Careem. Careem’s board of management will now comprise three representatives from Uber and two representatives from Careem.

The deal was initially announced in March 2019 and Uber will now own Careem’s mobility, delivery, and payments businesses across the Middle East and this will include markets like the UAE, Saudi arabia, Jordan, Egypt, and the UAE.

The deal became final once it received the approval of the Egyptian Competition Authority, thus clearing a key regulatory hurdle. Regulatory approval is still pending in Pakistan, Qatar and Morocco meaning that Careem is officially not yet a part of Uber in these markets.

Uber chief executive Dara Khosrowshahi sent an email to the employees of both Uber and Careem in which he said that “working in parallel, our two brands will be able to build upon the unique strengths of each, to the benefit of drivers… riders, and the cities we serve across the greater Middle East”.

Mudassir Sheikha responded by saying that Careem had a great deal of respect for Uber from the days they were competitors and said he was looking forward to working with Uber to “accelerate the size and speed of our collective impact”.

Uber’s acquisition of Careem is the biggest such technology sector acquisition in the Middle East to date.