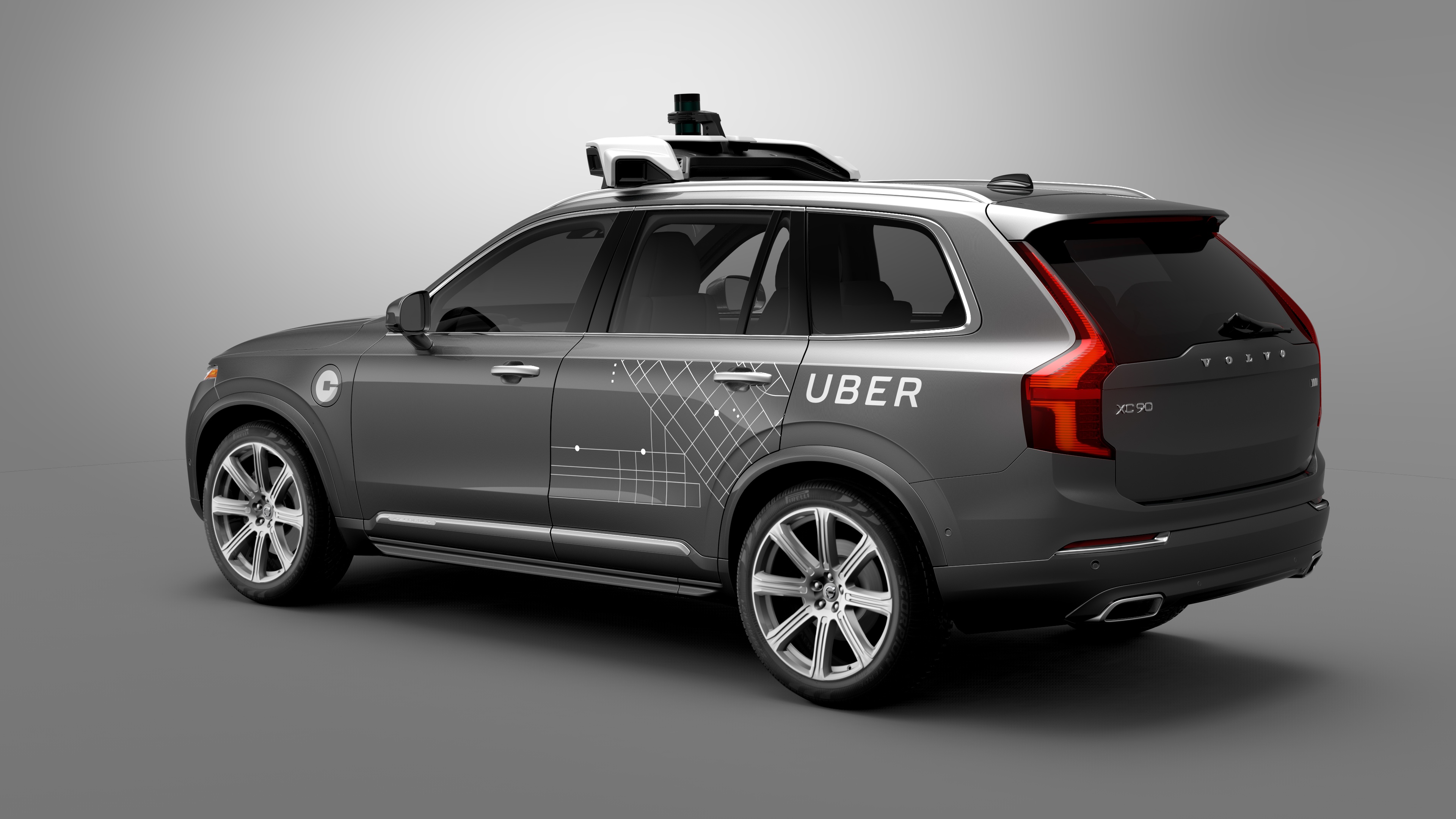 Volvo Ties up with Uber to Develop Production-Ready Autonomous Vehicle

Almost all automakers have jumped on the bandwagon of developing autonomous vehicles despite serious concerns among the general public about their safety. Volvo is a brand that is known for its pioneering approach to safety and when Volvo is involved in the production of such a vehicle, that should help allay concerns related to safety.

The company recently announced that it has teamed up with ride-sharing company, Uber to present a self-driving vehicle that is production-ready.

Volvo’s history of developing the three-point seatbelt and more recently its IntelliSafe technology cemented its reputation for safety. Volvo entered into a joint engineering agreement with Uber back in 2016 to develop its version of a car for the future. The two companies went on to develop many prototypes with a view to developing a self-driving car. After three years, they have finally debuted the fully self-driving Volvo XC90.

The XC90 already comes with the safety features that are needed for the integration and deployment of Uber’s self-driving system, thus making it a highly capable self-driving vehicle that makes it possible for the passengers to enjoy their ride in peace. The model has several systems for autonomous steering, braking, and even storage of back-up battery power to eliminate the possibility of the vehicle unexpectedly coming to a stop in the middle of the road. In the event that the primary systems fail at any time, the back-up systems are meant to bring the vehicle to a safe and immediate stop.

According to executives belonging to Volvo’s senior management, this new vehicle marks the company’s next step in its bid to achieve a fully autonomous future.

“We believe autonomous drive technology will allow us to further improve safety, the foundation of our company,” said Håkan Samuelsson, president and chief executive of Volvo Cars. “By the middle of the next decade we expect one-third of all cars we sell to be fully autonomous. Our agreement with Uber underlines our ambition to be the supplier of choice to the world’s leading ride-hailing companies.”