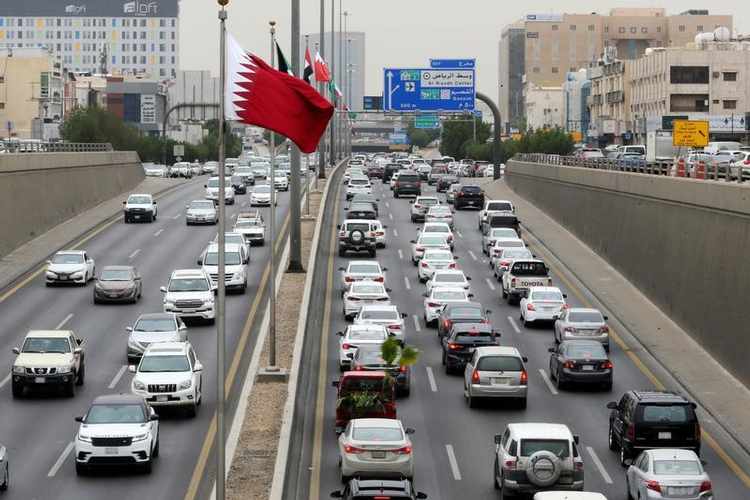 In an initiative that is meant to make roads safer, Saudi Arabia has announced plans to introduce a new point-based traffic system. The system will be officially implemented after the scheme is approved by the kingdom’s Ministry of Interior. The new system will involve deducting points for driving violations.

The executive regulations related to the new system were published by Um Al-Qura official newspaper on January 3. According to the newspaper report, the new rules will be implemented within six months. Motorists who accumulate a total of 90 points within three years of their first offense are liable to lose their driving license.

Special courts will be established in order to deal with cases related to traffic violations and appeals to rule out court decisions.

According to the new regulations, each violation has been allocated a certain number of points based on the severity of the offense. The points for each offense will be placed on the driver’s record. When the total tally of points reaches 90 within three years of the first violation, the motorist’s license will be revoked.

A motorist will get the maximum number of points for a violation that puts public safety at risk for the second time within a year. He could possibly face a court case, end up with a heavy fine or even a jail term if the same violation is repeated within a year.