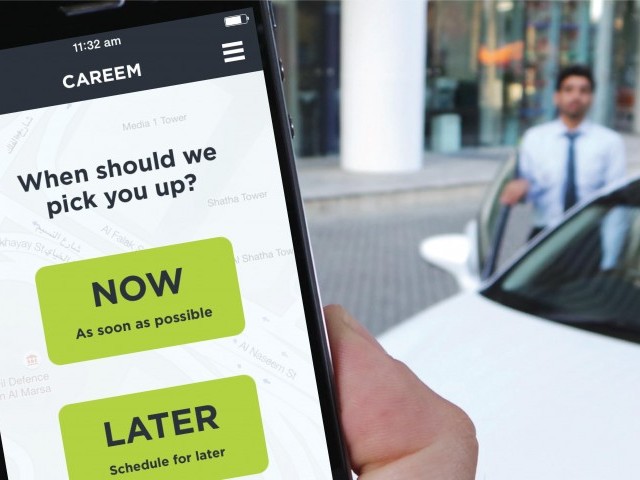 Both Careem and Uber have withdrawn their cheapest ride options from the UAE market. While Careem has stopped its CareemGo service, Uber will no longer be offering its Uber X service in Dubai.

The announcement comes just a few days after Careem joined hands with the Roads and Transport Authority (RTA) in Dubai to launch Hala, a joint venture that will make it possible for road users to use the Careem app to book a taxi from RTA. By the middle of this month, over half of the 10,000 taxis that RTA owns will be available for booking through the Careem app. By early next year, it is expected that Careem would be listing the entire RTA fleet on its app, with more taxis being added in phases. This is probably why Careem decided to go along with RTA’s directive to stop its CareemGo service.

Careem had launched the CareemGo service as a pilot project in 2017 and the official line is that the project “is now coming to an end.”

Speaking about the move to reporters, Bassel Al Nahlaoui, the managing director of Careem Gulf and Pakistan, said that the ride-haling company had launched the program initially “to study the market” and that the project always had “an expiration date.”

Uber said in a separate statement that it would be stopping its Uber X service – which was positioned ‘as a private ride at an everyday price’ based on the directive issued by the RTA. Other Uber services like Uber Select, Uber Black and Uber XL will continue to be available in Dubai on the Uber app and website.

“All other ride options, including select, black and XL, are still available at the tap of a button,” Uber’s statement said.
In March 2019, Uber had agreed with Careem to acquire the latter firm in a USD 3.1 billion deal.