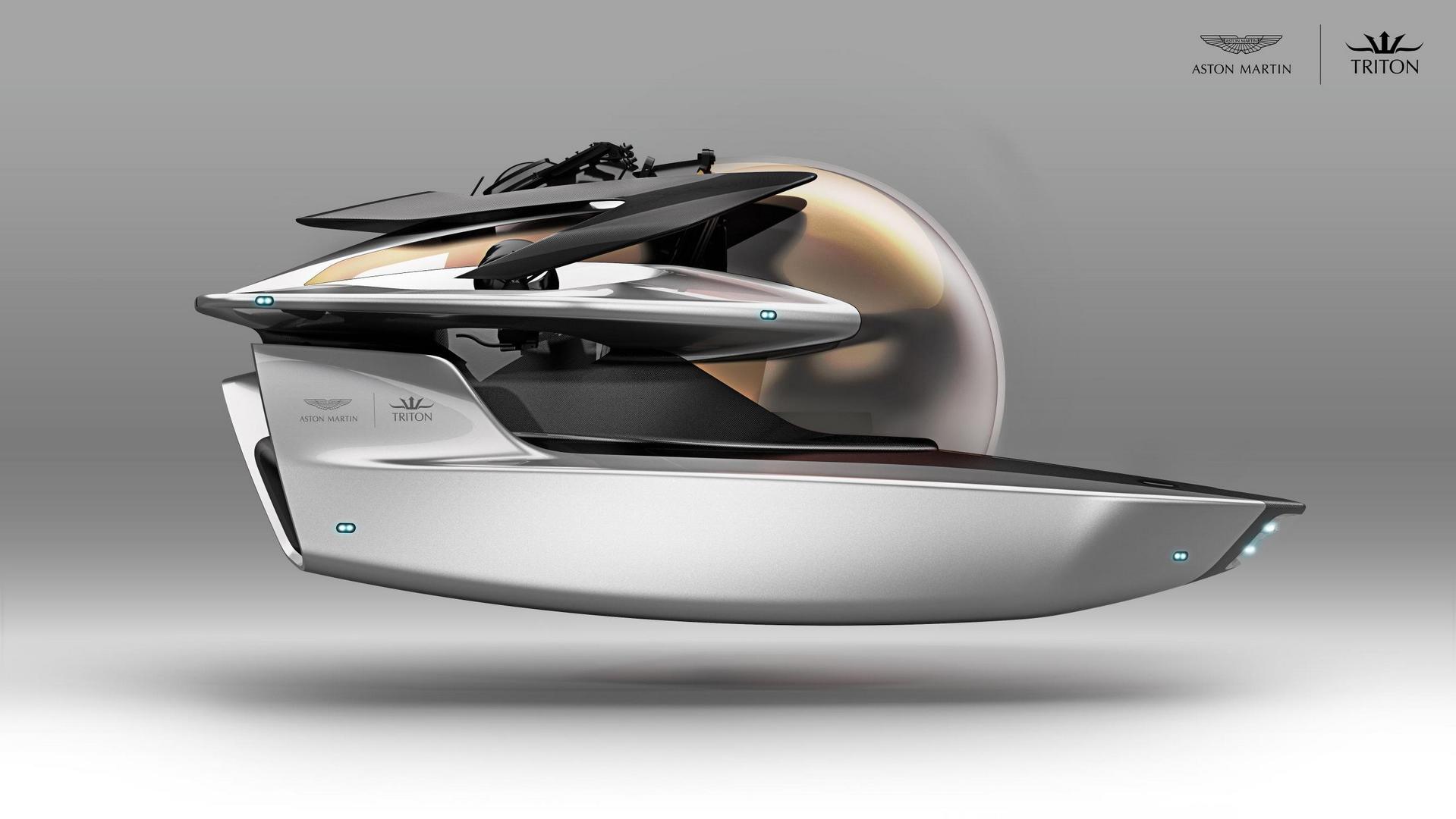 Aston Martin Forays into New aspects of Luxury with Submersibles

Aston Martin has announced that it has engaged in creative collaboration with Triton Submarines, which is based in Florida and specializes in the manufacture of state-of-the-art deep-diving submersibles. The venture is codenamed Project Neptune and will give Aston Martin the enhance to explore new aspects of the luxury world.

Project Neptune effectively combines Triton’s diving and operational expertise with Aston Martin skill in craftsmanship, design, and materials. The project was overseen by Aston Martin Consulting and culminated in the creation of a unique concept that will be used for the production of an exclusive, strictly-limited edition vehicle. Project Neptune takes Triton’s acclaimed Low Profile (LP) three-person platform as a basis upon which to explore a new iteration of Aston Martin’s progressive design language.

Aston Martin’s executive VP and chief creative officer Marek Reichman and his team transformed Triton’s low profile platform into a vehicle that with stunning, sleek looks and beautiful proportions. Reichmann said that Project Neptune is defined by its sleek, elegant exterior. The team used forms and proportions that express the same attention to design, engineering and beauty that are seen in Aston Martin models like the Valkyrie hypercar.

Patrick Lahey, president of Triton Submarines, said that Aston Martin represents a deep passion for technology, engineering and elegant design. He added that Triton and Aston Martin were natural partners as they had complementary values which would be realized through the submersible project.