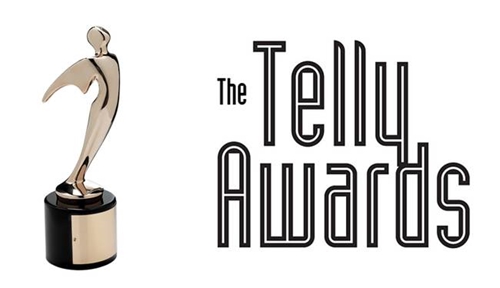 Two product videos made to launch new tires from Cooper Tire won Bronze awards at the renowned Telly Awards competition. Cooper won the awards for a 2015 video that was made to debut the Discoverer STT Pro off-road tire and a 2016 video to launch the new Cooper Zeon RS3-G1 high performance passenger car tire. The two videos were chosen from over 13,000 entries that were drawn from different countries across the world.

The Telly Awards were instituted in 1979 and recognize the best local, regional and cable TV advertisements and programs. There are also awards for the best.

The product videos made by Cooper are available on the company’s YouTube page and were made to spark consumer interest and draw attention to the new tires while also focusing on their key characteristics to help Cooper tire dealers to sell the tires. The company had distributed the videos on a wide range of social media platforms and featured it in tire dealer showrooms. The videos have gained tens of thousands of views by consumers.

Commenting on the awards, Jessica Egerton, Cooper’s Director of Brand Development said “We are honored to receive recognition for the outstanding creative work that supported two significant product launches for the Cooper brand. We understand that tires are the only thing connecting vehicles to the road, and they play a crucial role in how a vehicle handles, as well as in helping to keep drivers safe,”

She added that with expertise of more than a century in the tire industry, Cooper tires have always been known for their quality and dependability, and the company was thrilled that its efforts to promote its newest products have been recognized with such a prestigious award.