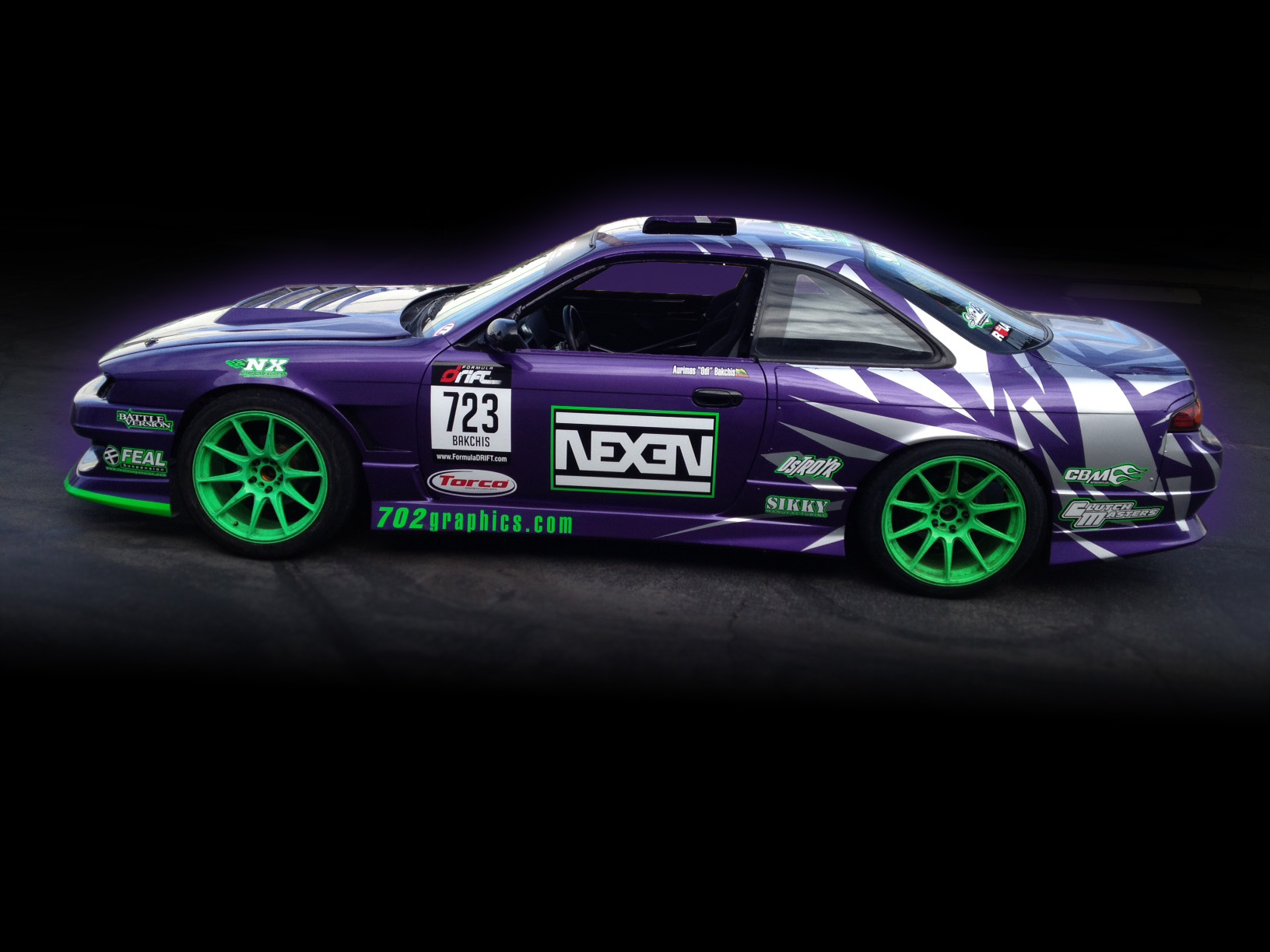 Nexen Tire has announced that it will be continuing its partnership with Formula DRIFT, the leading drifting series in the United States as one of its official partners for the 2017 race season that will run till October.

Nexen Tire finalized the agreement to become an Official Major Partner of Formula DRIFT on March 18, 2016.  The tire manufacturer also continues to sponsor two drivers from Scion Racing (SR) by Toyota: Fredric Aasbo, who won the 2015 Formula DRIFT and was the runner up in 2016, and Ken Gushi, who was the second runner-up in the series in 2016.

Asabo and Gushi will be using N’FERA SUR4G tires. This tire from Nexen is an ultra-high performance street and racing tire, that delivers superior performance in high-speed driving stability and cornering, grip, and anti-abrasion. It is available in 20 different sizes, and its quality and performance have been recognized in many international design competitions.

Commenting on the extension of the partnership, the company said in a press release that it was excited about the launch of a new season of Formula DRIFT, as the races would give Nexen another chance to showcase the superiority of its performance-driven technology. It said that the achievements of the drivers the company sponsored in past years have already highlighted the quality and performance of N’FERA SUR4G tires and expressed the hope that the results this year would further boost the reputation of the company.

The 2017 season of Formula DRIFT has already begun with the first round of races on Long Beach, California, which were held from March 31 to April 1, and they will continue until October 2017. As part of the partnership, Nexen will benefit from advertisements that will be placed prominently on track signage and the Formula DRIFT Live Stream, as well as ads on both the Formula DRIFT website and all Formula DRIFT broadcasts on CBS Sports. The reach of these events is estimated to be approximately 10 million households across the United States.

Nexen Tire will also conduct various activations for customers and partners including promotion trailers and booths, thus enhancing the Formula Drift experience for its partners and customers.