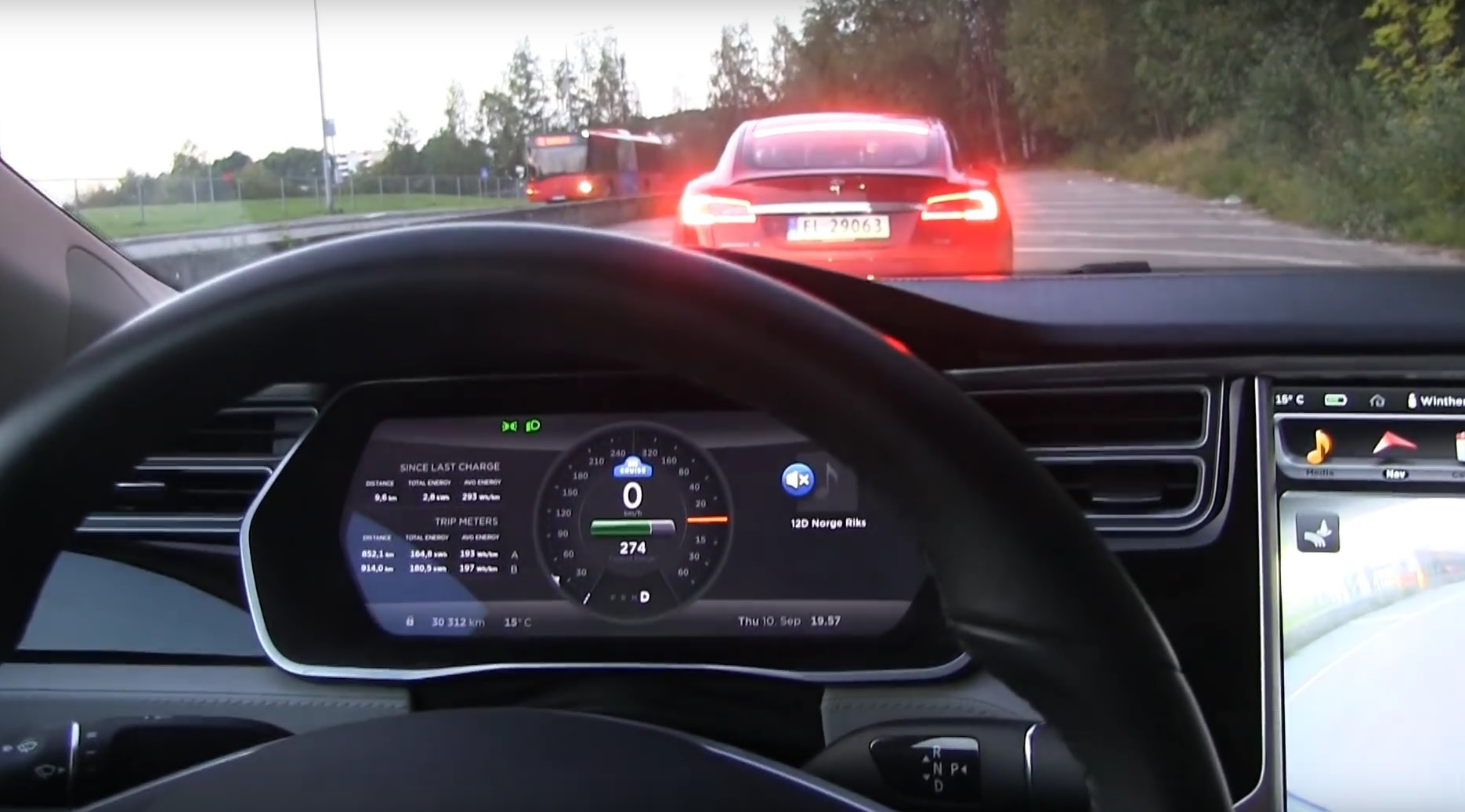 Tesla to Restore Auto-Brakes Through Update

Tesla was one of the pioneers when it came to introducing automated driving features in its models like the Model X and the Model S. In the wake of several high profile instances in which the systems have failed, the company has announced that it will be installing automatic braking in its new electric vehicles. Automatic braking systems use sensors that detect potential collisions and slow or stop vehicles before a crash can occur.

Tesla had disabled automatic braking in Model S sedans and Model X SUVs when it switched to new hardware back in October as part of its drive to make every vehicle self-driving at some point in the future. This had prompted Consumer Reports magazine to say that it would decrease its rating for both models by two points on its 100-point scale.

Consumer Reports had called the Model S the best car evaluated in 2014, and given it outstanding reviews in 2015, but in 2016 had dropped its recommendation of the model due to reliability concerns reported by owners. Tesla announced it will soon be rolling out over-the-air upgrades to the software in both models that will activate the emergency-braking system.

Consumer Reports magazine is rated highly by consumers as it pays for the vehicles it tests and does not carry any advertisements by automakers.

The National Highway Traffic Safety Administration, the Insurance Institute for Highway Safety and many major automakers had signed an agreement last year to make automatic braking systems a standard feature on U.S. vehicles by 2022. The Insurance Institute of Highway Safety (IIHS) released a study in 2016 which found that automatic braking systems reduce rear-end crashes by about 40 percent.