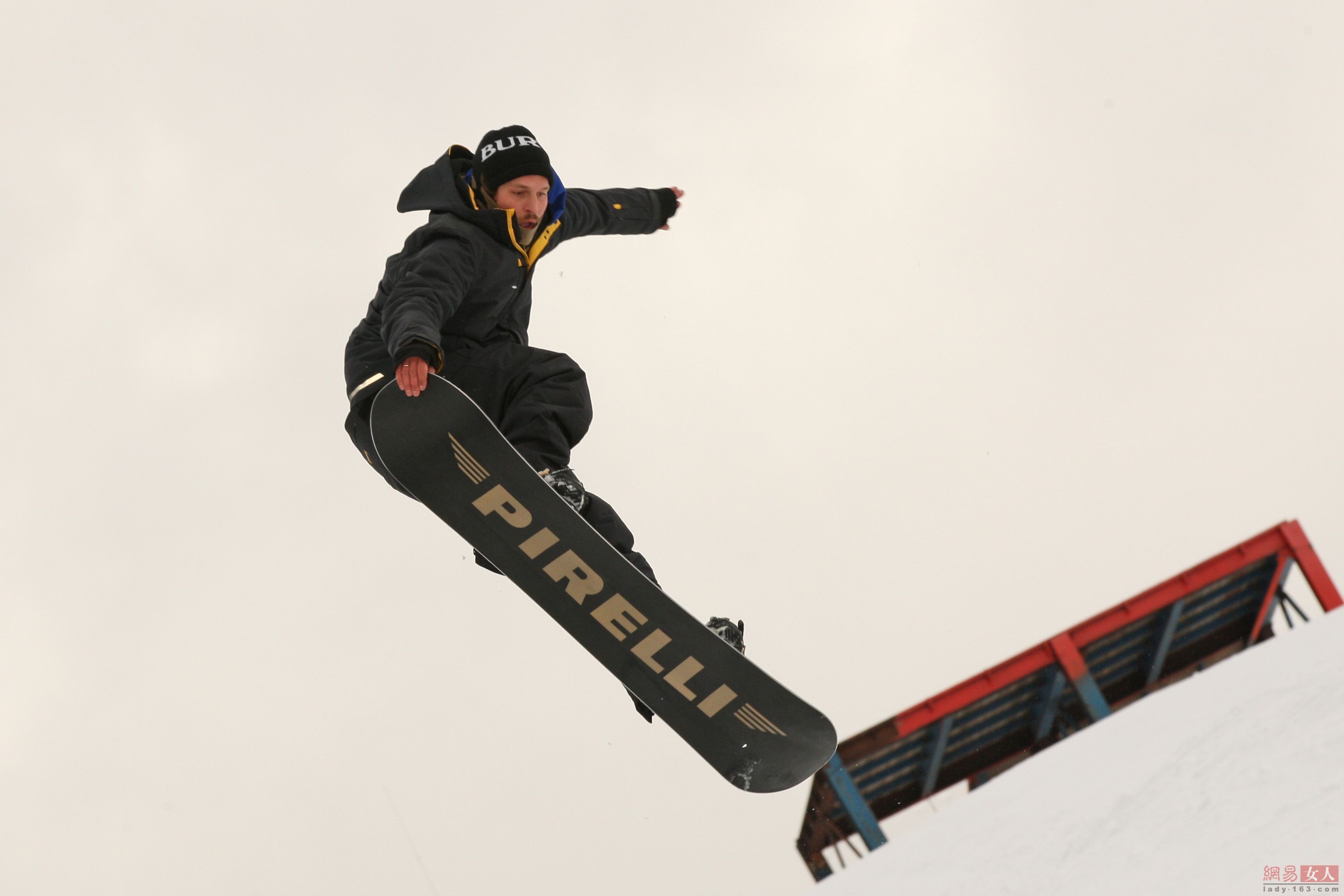 Premium tire manufacturer, Pirelli Tyre S.p.A. has finalized multi-year sponsorship deals with the International Ski Federation (FIS) and International Ice Hockey Federation (IIHF). The financial details of the two deals were not disclosed. The company will be sponsoring the world championships organized by the two organizations right through to 2021.
The sponsorship deal with the International Ski Federation will begin with the 2017 championship that is scheduled to be held in St. Moritz, Switzerland, and will also extend to the championship that will be held in Are, Sweden, in 2019 and Cortina, Italy, in 2021. Over 600 athletes drawn from 70 countries are expected to participate in the St.Moritz championship and more than 1 billion people across the globe will be viewing the television coverage. Pirelli also reconfirmed its commitment to Swiss-Ski (Swiss ski federation) for the seventh consecutive year.

Pirelli’s sponsorship deal will cover only the biennial World Ski Championships. For all other events held during the 2016-17 season, Bridgestone Corp is the official sponsor from the tire industry including that of the Audi FIS Ski World Cup during the 2016-17 season, and 17 European world cup events that will be held across seven countries.
When it comes to ice hockey, Pirelli began its support for the IIHF last year at the world championship finals in Russia. It will also be supporting the 2017 edition of the event that is being jointly hosted by Cologne in Germany and Paris in France.

Pirelli’s commitment will extend to the 2018 championship in Denmark, the 2019 event in Slovakia, the 2020 championship in Switzerland and the 2021 edition which will be held either in Belarus or Finland or Belarus, depending on who is selected as the host. As part of the sponsorship deals, Pirelli signage and colors will be displayed prominently in the backdrop.