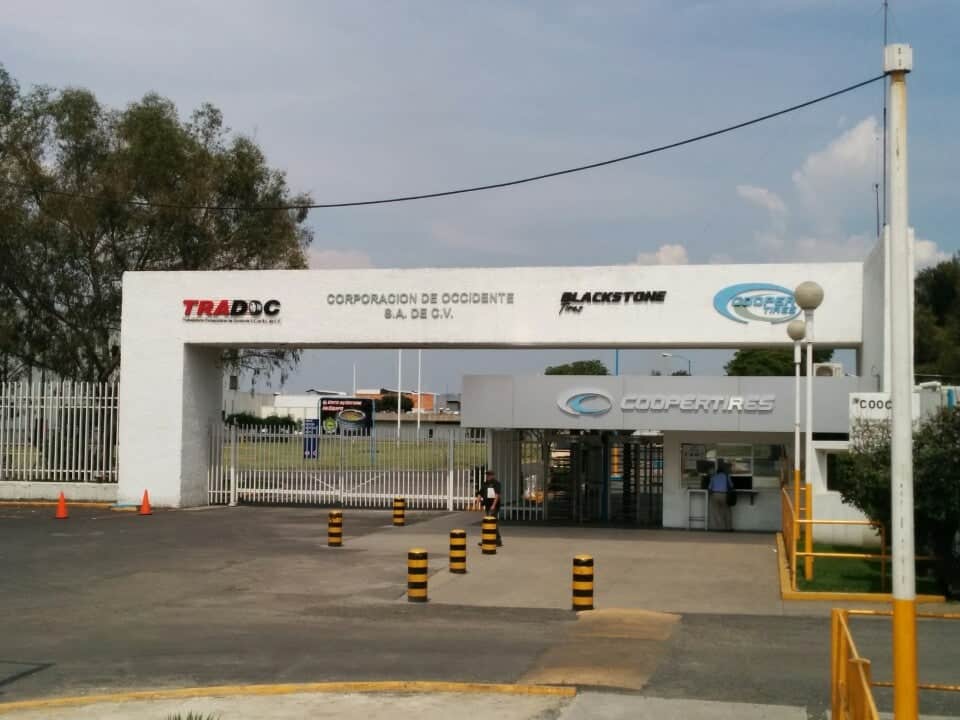 Cooper Tire & Rubber Co. has announced that it has acquire the full ownership of the plant it has in in Guadalajara, Mexico. The company currently has a stake of 58 percent in the plant that it runs in collaboration with its joint venture partner Trabajadores Democráticos de Occidente (TRADOC). TRADOC has had a 42 percent stake in the plant from 2008. TRADOC is a union that was formed by the employees in 2004 to own and operate the Corporación de Occidente (COOCSA) plant . The tire plant is located about 625 miles from the border between Texas and Mexico.

Commenting on the plan, Cooper Tire chief executive Brad Hughes said in a release that full ownership of the plant would be an important step in the company’s strategic plan to optimize its global manufacturing footprint with cost-competitive production of quality tires to cater to the requirements of the market. In this specific instance, he was referring to the Latin American market as well as the market in North America.

The COOCSA plant makes passenger car and light truck tires, and produced 6.5 million tires in 2017. Most of the tires manufactured at the plant are exported to the United States. The second largest customer is Brazil.

The deal with TRADOC is still pending regulatory approval and is expected to be finalized only by early 2020. The company did not divulge the financial terms of the deal.

Six other tire manufacturers have factories in Mexico including Continental, Goodyear, Bridgestone Michelin, JK Tyre & Industries and Pirelli Tire. Having a factory in Mexico provides easy access to the North American tire market.

Cooper Tire had initially invested an amount of USD 31 million to acquire a 16 percent stake in the COOCSA plant. It then bought an additional 42 percent stake from Llanti System, which divested its share in the factory in 2008.