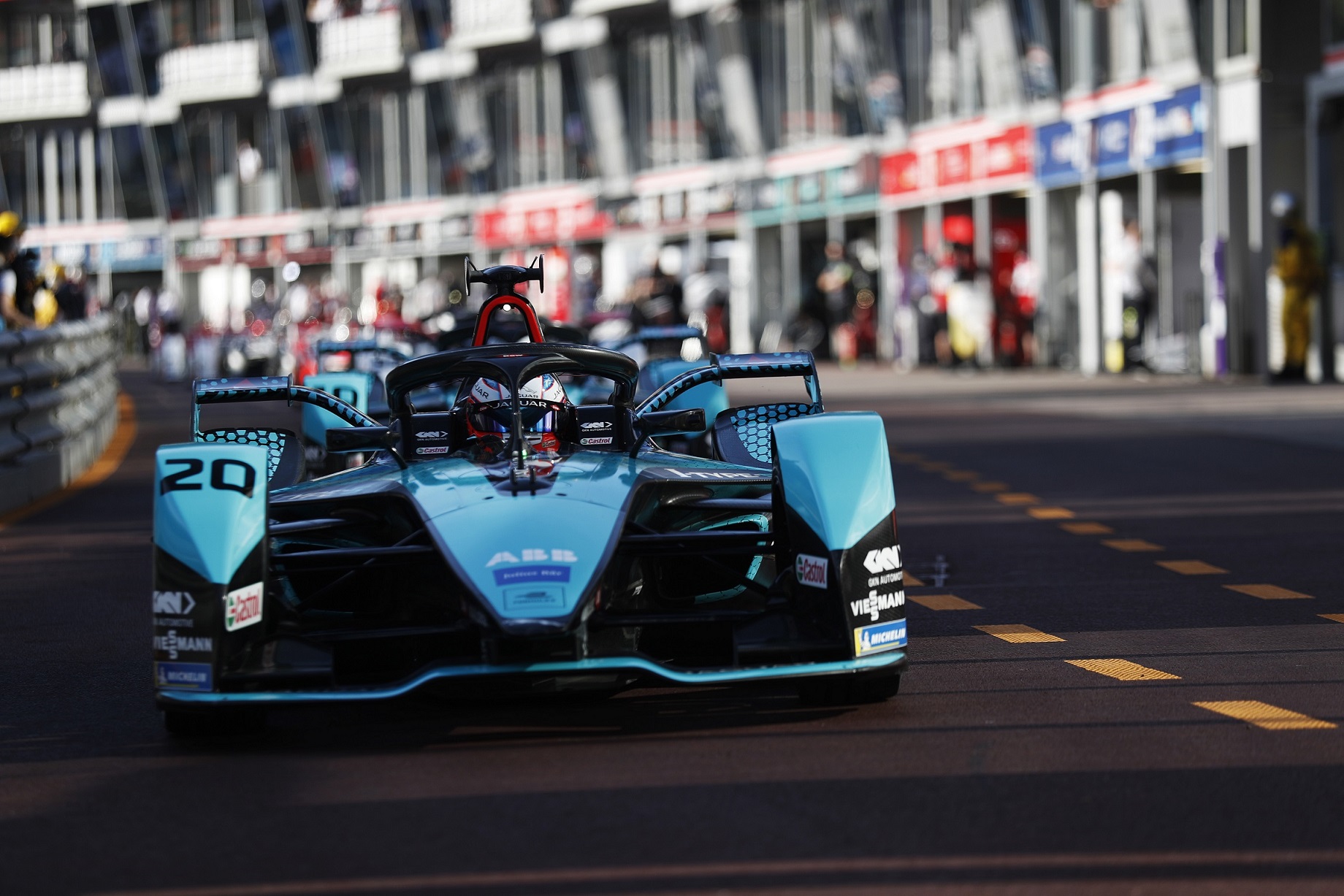 The second half of the Formula E season is set to erupt in the shadow of the Popocatepetl volcano. With temperatures due to be over 25°C in Mexico, the Jaguar I-TYPE 5 and drivers will be pushed to their limits managing the battery and tyre temperatures during the 45 minute + one lap double-header.

After a thrilling race last time out – where Mitch Evans took his third Formula E podium of the season – Jaguar Racing is keen to close the gap in the Teams’ World Championship as they sit only two points behind the team on top spot. New Zealander, Evans, and Briton, Bird, sit in the top five in the Drivers’ Championship and are motivated to keep in the title fight.

James Barclay, Team Director Jaguar Racing, said: “We came away from the last E-Prix with positive momentum and a strong result. Heading to Mexico we know qualifying and consistency of race pace is key in order to continue our positive on-track performances. With high temperatures and a brand new circuit to learn we undoubtedly need to focus on ensuring both the drivers and the Jaguar I-TYPE 5 are ready to capitalise at the double-header race weekend which marks just over halfway through the season.”

Sam Bird, #10 Jaguar Racing driver, said: “I’ve had a couple of important weeks ahead of Mexico to really focus on making sure I am ready to get the most out of the new track in Puebla. Each circuit has its own challenges and undoubtedly part of the challenge for round eight and nine will be the temperatures we face. We know the Jaguar I-TYPE 5 is strong and now I’m ready to push during every lap to make sure as a team we score the most points possible.”

Mitch Evans, #20 Jaguar Racing driver, said: “I came away from the Monaco E-Prix with my third podium of the season which was great but I know as a team we could have got more. In Puebla I will be more determined than ever to get the points we deserve and push ourselves into a strong position in the Teams’ Championship. Mexico has been a successful venue for the team in the past and I feel very ready to take on this double-header in the heat.”