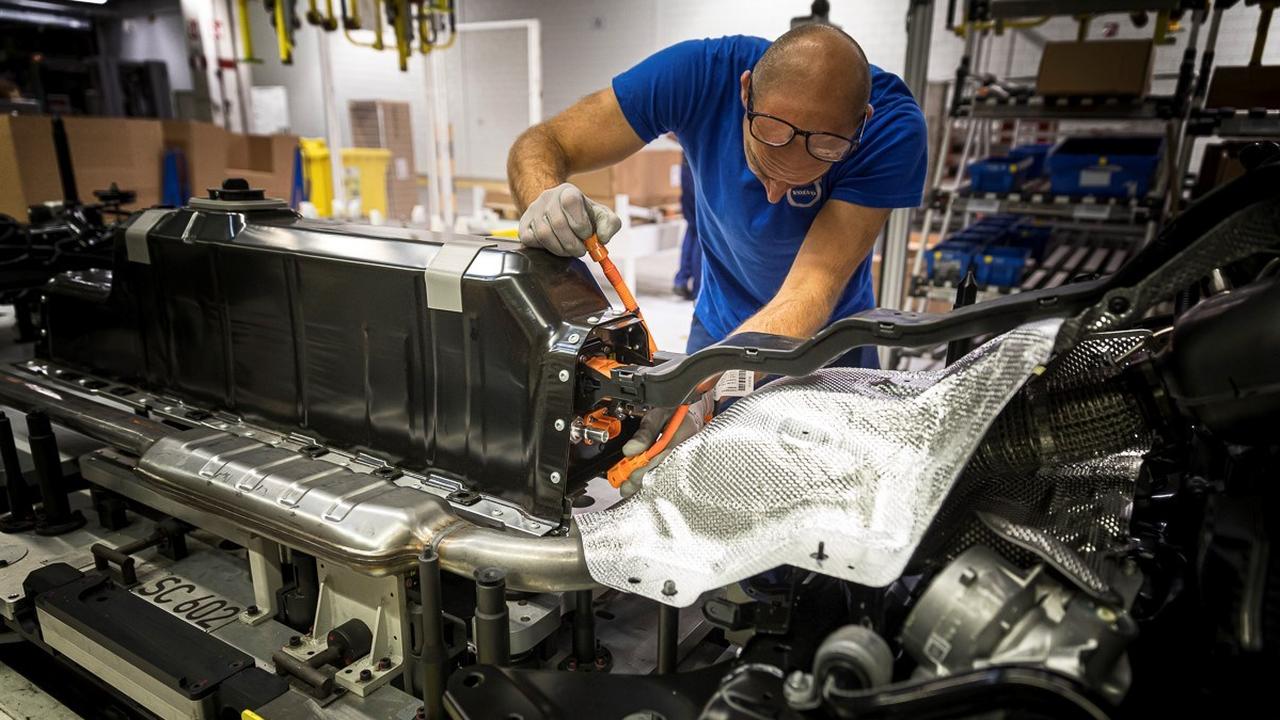 Volvo Cars has announced that the company will be using blockchain technology in order to trace the origin of cobalt that it uses in its batteries. This is part of Volvo’s drive to avoid the use of cobalt which is produced using unethical practices like child labor.

Cobalt is a metal that is a key ingredient in lithium-ion batteries, and is obtained mainly from the African country of Congo. In 2018, Congo had produced over two-thirds of the world’s cobalt.Sadly, while most of the metal is mined from the ground on an industrial basis, about 17 percent is dug by hand by thousands of miners in the southeastern Katanga region of Congo. It is then sold on to intermediaries, according to reports by the trading house Darton Commodities. In the case of cobalt that is mined by hand, it is difficult to detect whether it has been mined using ethical practices.

“We have always been committed to an ethical supply chain for our raw materials,” said Martina Buchhauser, head of procurement at Volvo. “With blockchain technology we can take the next step towards ensuring full traceability of our supply chain and minimizing any related risks, in close collaboration with our suppliers.”

Volvo, which is owned by the Chinese company, Zhejiang Geely Holding Group, had launched its first fully electric car, the XC40 Recharge in October. Volvo’s plan is to launch a new battery-electric model every year till 2025, thus ranks of car manufacturers with ambitious plans to adopt electric vehicle technology in order to cater to the demand from customers and to meet emissions norms which are becoming increasingly stringent across the globe.

Volvo sources batteries from China’s CATL and LG Chem of South Korea, and finalized a deal with its suppliers to start tracing cobalt from this year onwards.

The blockchain technology stores transaction data that can’t be changed, and is being increasingly used to trace the origin of commodities, including metals like tungsten and valuable items like diamonds.

The agreements between Volvo, CATL and LG Chem cover the supply of batteries over the coming decade for Volvo models as well as electric cars made by its 50%-owned Polestar brand. Circulor and Oracle Corp. will operate the blockchain technology across CATL’s supply chain, and Volvo has joined a Ford Motor Co.-backed initiative with RCS Global and International Business Machines Corp. to monitor LG Chem’s cobalt supply.