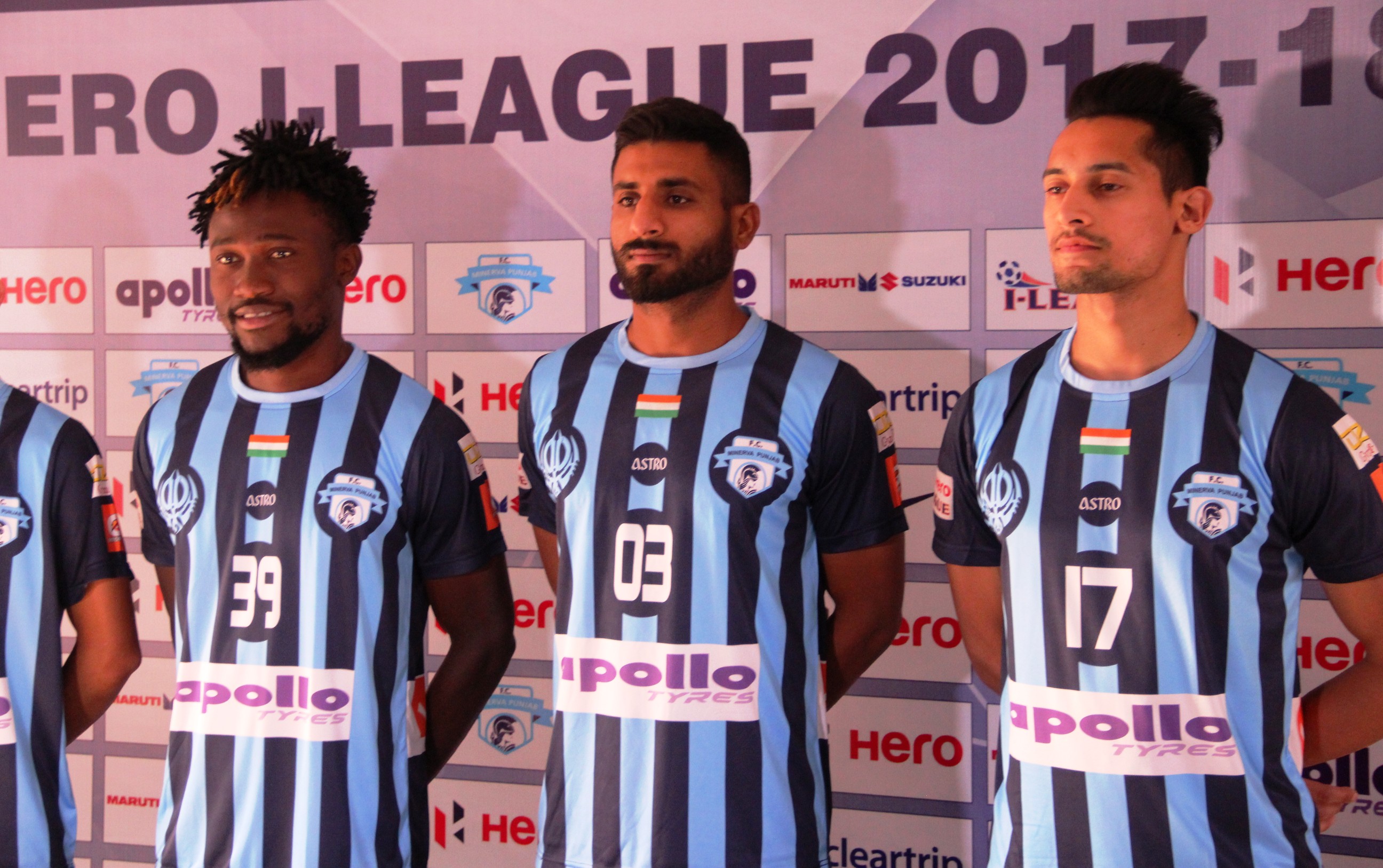 Football fever is set to strike India again and the 2017-18 I-League season will soon have fans glued to their television screens across the country. As in other parts of the world, Apollo Tyres has become a part of the action when it comes to Indian football scene by signing a five year sponsorship deal with Mohali-based Minerva Punjab FC (MPFC) to become the title sponsor of the team. Minerva Punjab FC is the only team from north India to qualify for the Hero I-league and has been one of the top teams in the country from the team’s inception in 2016.

Commenting on the collaboration, Satish Sharma, President, Asia Pacific, Middle East & Africa (APMEA), Apollo Tyres Ltd said that it gave Apollo great pleasure to be associated with Minerva Punjab FC and to make a contribution to Indian sports, especially at the grassroots level of football Apollo is also hoping to use this sponsorship to connect with fans of the club and of football in the northern part of the country.

Minerva Punjab FC had debuted just last year with some really young but promising players. They successfully defended their AIFF Youth League/Nike Premier Cup title for two consecutive seasons (2015 & 2016), making them the only team to achieve this feat. Minerva Punjab FC (MPFC) has also contributed more than 30 players in various age-groups to the National Team, including the really famous four players who were a part of the Indian U17 FIFA World Cup Team — Mohammed Shahjahan, Nongdamba Naorem, Anwar Ali and also India’s historic goal scorer in a FIFA World Cup tournament, Jeakson Singh.

On his part, Ranjit Bajaj, Owner & CEO, Minerva Punjab FC said that Minerva Punjab FC is a team of youngsters who are looking to make their mark on the football scene in India. Having India’s leading tyre manufacturer, Apollo Tyres on board as the team’s title sponsors will definitely give a fillip to the team as Apollo has been associated with some of the biggest clubs in world football.

This is Apollo Tyres’ first partnership with a Hero I-League team. The company is already known as one that is associated with top football teams across the globe. Apollo Tyres is currently the Global Tyre Partner for English Premier League clubs, Manchester United and Crystal Palace, in addition to its association with Borussia Monchengladbach in the German Bundesliga. Recently, Apollo Tyres announced its entry into Indian football arena by becoming the principal sponsor for the Indian Super League team, Chennaiyin FC.