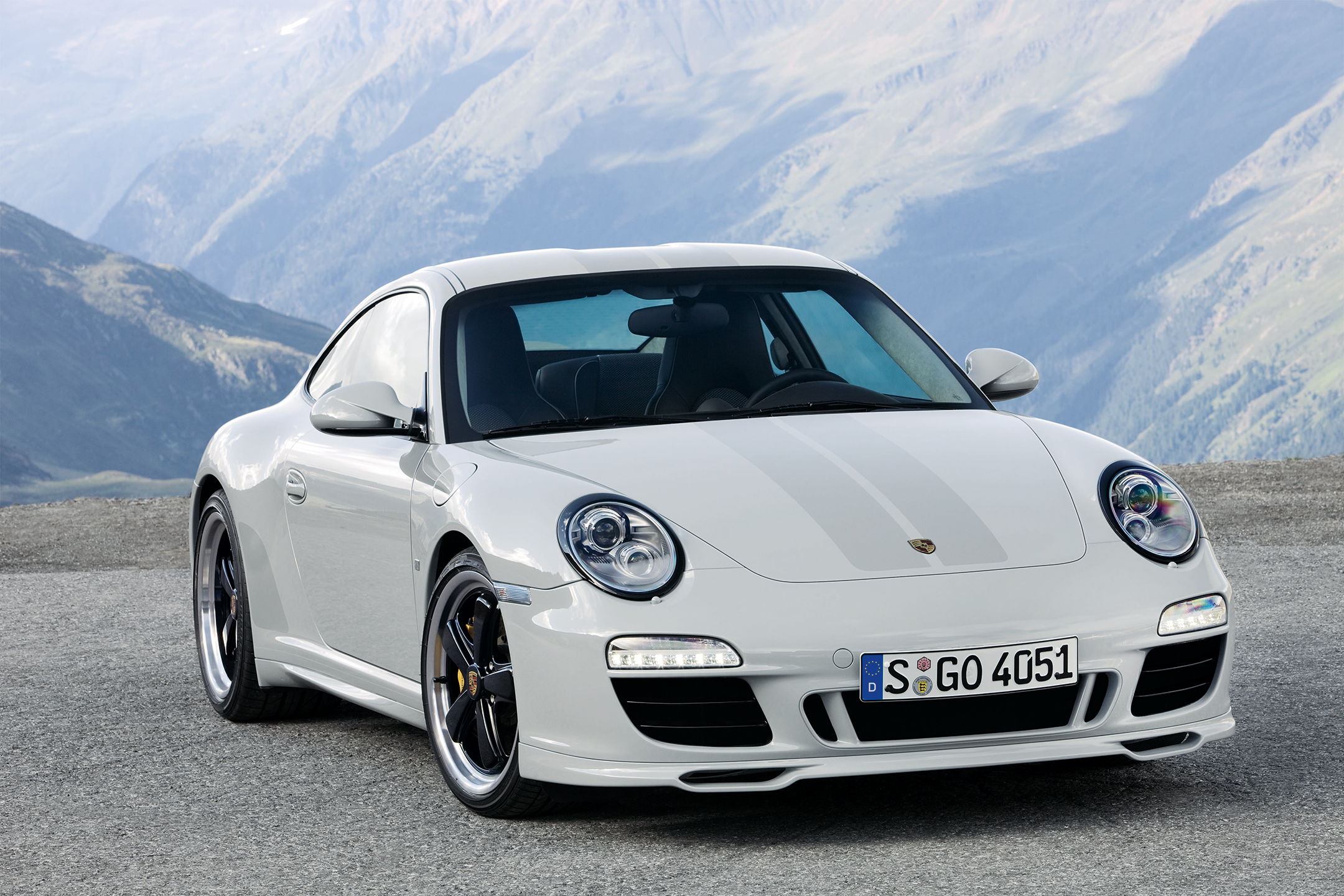 White Continues to Win When it Comes to Car Color

White continues to be the favorite color for car buyers in the world. An annual report published by the leading global manufacturer of automotive paints and coatings PPG found that as many as 38 per cent of the vehicles that were made across the world in 2016 were white, an increase of 3 per cent from 35 per cent in 2015.

White is generally preferred because it is a color in all models are generally available and it is a neutral color, according to Jane Harrington, color styling manager for PPG’s automotive original equipment manufacturer coatings. She said that people who might take risks when it comes to other purchases like to play safe when it comes to choosing colors for their vehicle as it is a big ticket purchase.

PPG has a team of over 20 experts who analyze color trends in cars and other consumer products to help the company to come up with paint shades and palettes that cater to customer preferences. Currently, blue is emerging as another color of choice with the number of blue vehicles rising by 3 percent among luxury, midsize and compact cars. According to Ms. Harrington, one reason for this could be the many facets of blue ranging from a bright sapphire shade to deep blue for luxury models and chromatic blue sports cars.