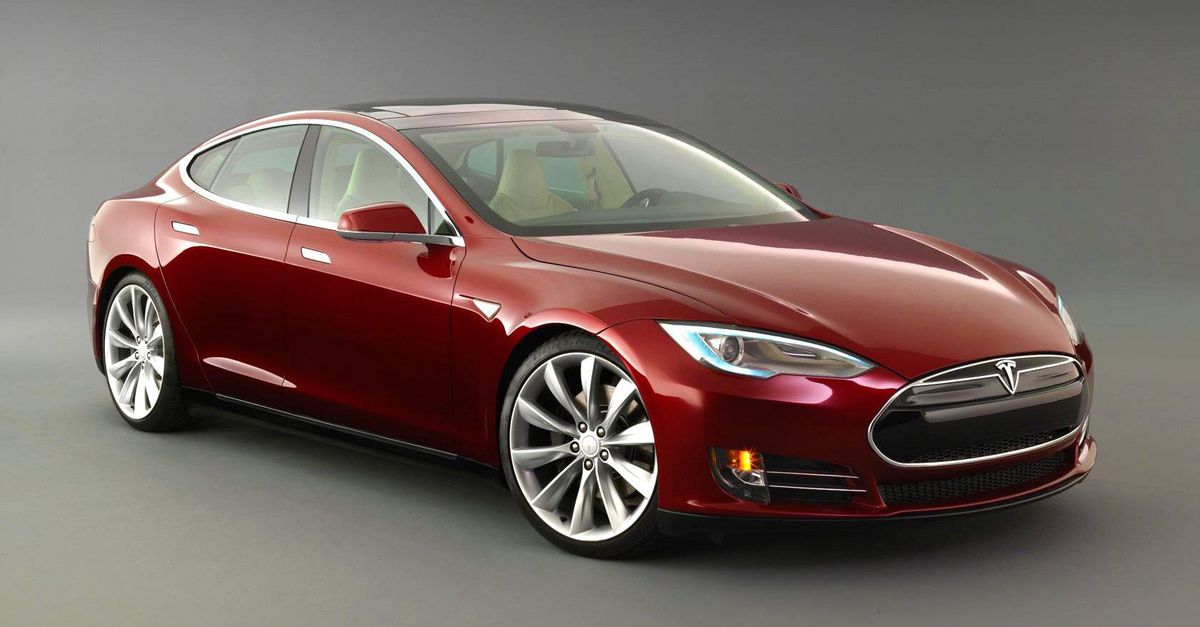 Tesla has just added a glass roof as an option for the Model S. According to the Tesla website, the glass roof is meant to give Model S users the feel of an “open expansive cabin”. The new glass roof will cost an extra USD 1500. Though the Model S is now four years old, Tesla keeps adding more technology and features that contributes to the growing popularity of the model.

Tesla’s, fourth model the Model 3 which has broken all records for advance booking will also come with a glass roof.

Earlier in 2016, Tesla has revamped the Model S’s front fascia and grill to make it look more like the company’s third model, the Model X. The company’s CEO, Elon Musk had revealed in a tweet recently that in line with these plans, the company had created an automotive glass division to make the roofs inhouse and said that the Model S glass roof was “very hard to develop.”

Some of the company’s expertise in automotive glass tech will be used for the creation of Tesla’s recently announced solar roof product which will involve the incorporation of glass laid on top of solar films, with a solar cell underneath. According to Musk, the glass component of the solar roof will make it more durable than a conventional roof. Tesla has also revealed plans to acquire solar company SolarCity, in order to further develop its expertise in this area. The shareholders of Tesla voted on the controversial merger on November 17 and approved it.