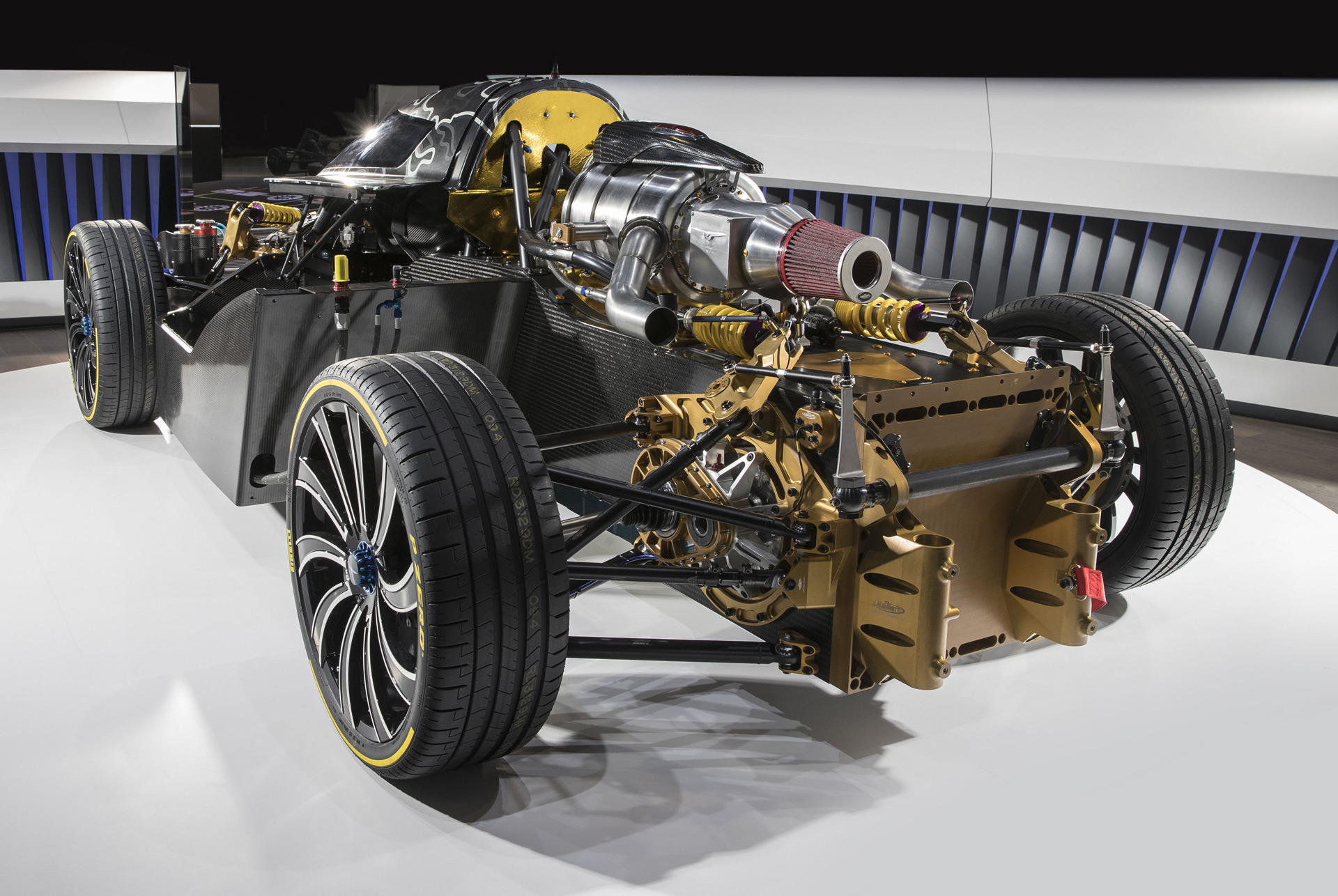 A Chinese startup called Techrules has revealed that it is proceeding with plans to start sales of its innovative microturbine range extender that could significantly increase the range of electrified vehicles and reduce the time they need for charging.

Back in 2016, Techrules had used its proprietary micro-turbines to power two supercars. A new variant of the turbines was used for powering the company’s Ren RS track car at the 2018 edition of the Geneva Motor Show. The company now seems to shifted its focus and is talking about commercializing its innovative technology for use in mass-produced passenger cars. Techrules said its Turbine-Recharging Electric Vehicle (TREV) system will be ready for commercialization by the end of 2020 for use in commercial and passenger vehicles. The company’s CTO, Matthew Jin, said in an interview to Autocar that the firm has held “advanced discussions” with automotive manufacturers about mass-market opportunities.

Though Techrules had used two 80-kW turbines for its Ren supercar, the plan is to come up with a 15-kW microturbine for passenger vehicles, as in the case of the company’s GT86 concept. In the concept car, Techrules had used a 36-kW turbine which delivered 30 kW to a 20-kWh lithium-manganese-oxide battery, and another six kilowatts for powering ancillaries like the inverters. According to Techrules, it would be possible for the battery to be fully charged in just 40 minutes thanks to the proprietary battery management software of the turbine system.

The most innovative feature of the microturbine that Techrules has designed is that it has a non-contact bearing system which makes it possible for the turbine to spin at 96,000 rpm using air and magnets. This bearing system minimizes frictional losses and allows even higher rpm than 96,000. This high rpm enhances the efficiency of the turbine. A shaft off the micro-turbine is connected to a generator which is used to recharge the battery. According to the company, the turbine can run on either biogas or diesel and when compared to a piston engine, the system is about 50 percent more efficient. The company’s 1,287-horsepower Ren RS track car which was fitted with a 28-kWh battery could cover 727 miles on about 21 gallons of diesel.

In the event that Techrules is able to commercialize the microturbine for use in passenger cars, this microturbine technology could be leveraged for supply of a continuous 45 kilowatts. It could be designed to run on renewable fuels like ethanol, methanol or biogas. The company said production is likely to commence by the end of 2020 and the firm is still engaged in negotiations with potential customers.

The 45-kw microturbine is designed for commercial vehicles like buses and trucks but Techrules will follow it up with a smaller 15-kw version in 2021 designed for cars.