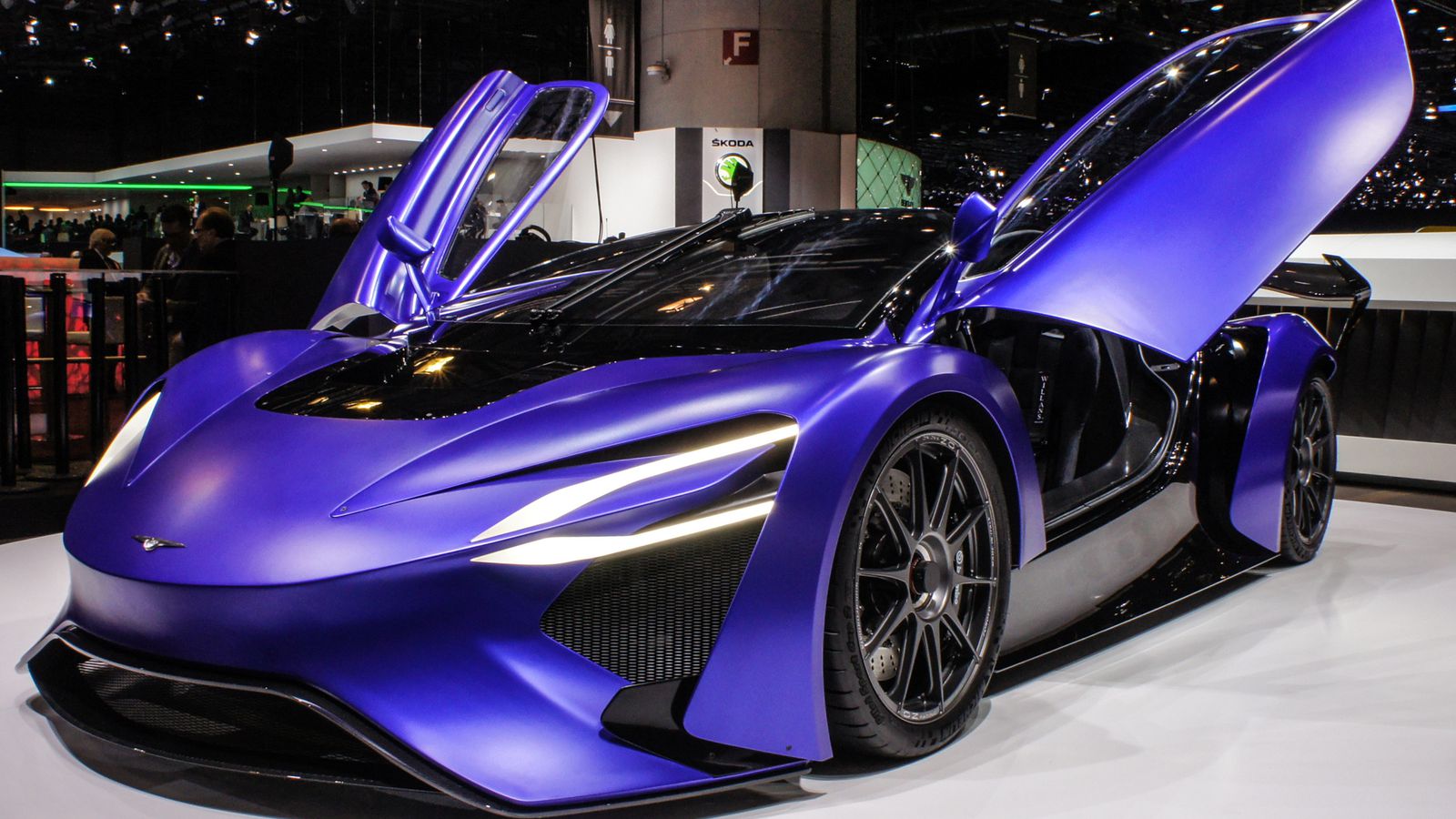 Leading Chinese automotive R&D company Techrules has announced it is almost ready for the production of its path-breaking Turbine-Recharging Electric Vehicle (TREV) system. The company showcased the system in the Ren supercar that was launched at the 2018 edition of the Geneva Motor Show.

The TREV system is the company’s very own proprietary series hybrid powertrain technology which comprises a turbine-generator having several patented technical innovations and leverages the company’s extensive experience of aviation and electric vehicle technologies. Techrules has patented the TREV system which it claims can deliver unprecedented levels of efficiency and performance, and has minimal impact on the environment, especially if renewable fuels are used.

Techrules has made considerable investments in 2018 to enhance its technical capabilities. According to the company, renowned EV expert Prof. Dr. Ching Chuen Chan is helming a new R&D center it has set up in Beijing and he is overseeing the production of a smaller 15 kW turbine that is almost ready and will be suitable for both commercial and industrial applications.

Comemnting on the development, William Jin, CEO of Techrules said that the company has received tremendous interest in its TREV system since it showcased the Ren supercar with a twin 80 kW turbine set-up at the 2017 and 2018 Geneva Motor Shows. The turbine can provide both passenger cars and commercial vehicles with exceptional range-extending capabilities. Based on this interest, Techrules decided to modify its strategy and focus on the development of a smaller and cheaper 15 kW version that is more appropriate for use in commercial and passenger vehicles. The development of the new turbine would make it possible for the company to commercialize the TREV system a lot faster. Techrules expects to be ready for mass production by the end of 2019.

Techrules plans to install the TREV system in both fixed and mobile charging stations and to provide it to OEMs for use in commercial vehicles and passenger cars.

Currently, Techrules is searching for a suitable partner that it could collaborate with for the development and production of its Ren supercar, and has the long-term objective of using its TREV system in its own passenger cars.

Chief Technology Officer of Techrules, Matthew Jin, who invented the new micro-turbine technology, explained that the development of the Ren supercar has given the company extensive real-world experience. This experience has further reinforced his belief that large scale adoption of micro-turbines in electric vehicles will usher in a new age for electric mobility.

The core technology of the turbine Techrules has developed includes a brand new hybrid air bearing system. Hence, the company is now able to mass-produce micro-turbines at a reasonable cost. The turbine can be powered by renewable fuels like ethanol and biogas, making it more environment friendly. The turbine is more efficient and hence fewer batteries are needed for electric vehicles, thus helping to save both weight and cost to a significant extent, while also reducing emissions and, urban pollution in the long run.”

Whether it is used as a standalone charging system, or as a range extender in an electric vehicle, the micro-turbine can be used to recharge batteries anywhere and at any time. Thus, it can completely eliminate any concerns about range and the inconvenience of lengthy charging times or poor charge point availability. It The technology can run on existing infrastructure and hence there is no expense related to construction, cost and capacity of charging networks.

William Jin concluded: “We are in advanced discussions with a number of potential new partners to form strategic alliances. These will allow us to bring our technology, including the Ren supercar, to markets around the world, and to develop new products and commercial applications for our advanced TREV system. But our key priority now is to conclude the negotiations with local municipalities with the help of Professor Dr. Chan, in order to start building the largest micro-turbine facility in the world.”