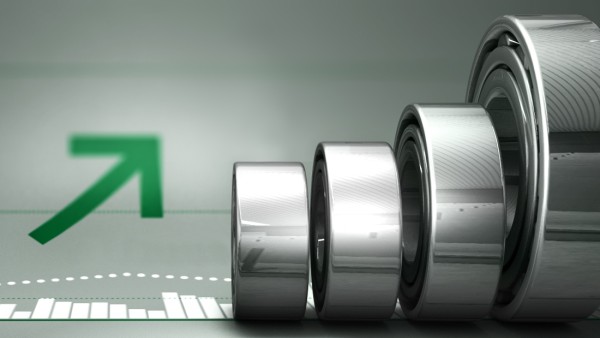 Güntensperger Group will retain all of the 170 employees who are currently involved in  the fine blanking business unit. Both sides have not revealed further details about the financial aspects pf the transaction. The fine blanking subsidiary had realized a revenue of 50 million Swiss francs in the previous business year. The deal will not be affecting the trading business unit of Schaeffler Schweiz GmbH.

As an outcome of this deal, the Schaeffler Group will now be able to focus on its core competencies. Schaeffler revealed that the Güntensperger Group was chosen as the acquirer based on the company’s expertise in toolmaking and hardening with the performance spectrum of fine blanking.

Speaking about the deal, Klaus Rosenfeld, CEO of Schaeffler AG, said: “The sale of the fine blanking activities is an important first step towards a concentration on our core competencies and portfolio optimization. We are pleased to have found a buyer in the Güntensberger Group that is a longstanding business partner who wants to strategically complement its present business portfolio.”

It is expected that the transaction will be completed in the first half of 2017.