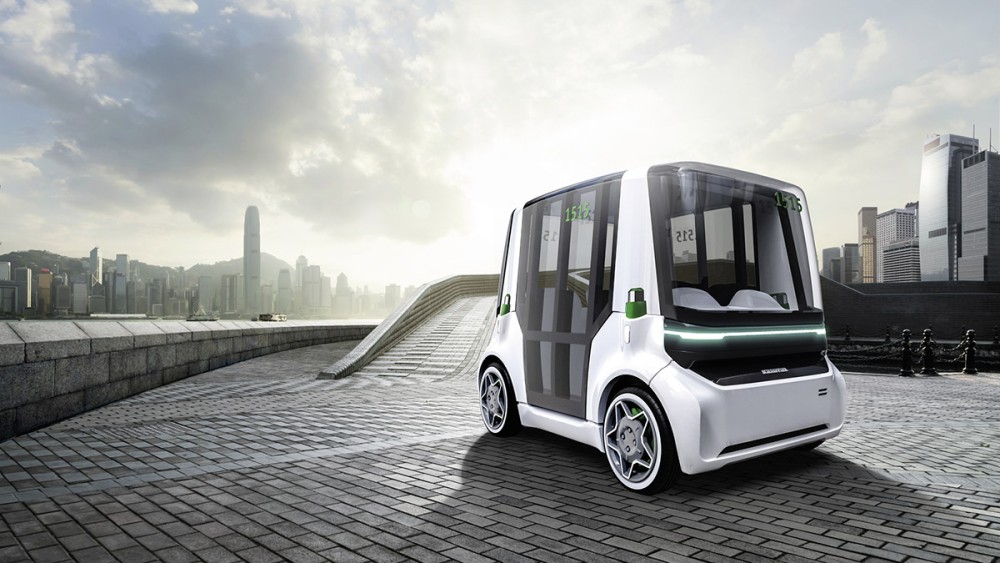 In view of the dwindling supplies of fossil fuels, alternatives like use of hydrogen fuel cell vehicles have become increasingly important for a sustainable future. There is an almost unlimited supply of hydrogen on earth. Schaeffler was quick to recognize the enormous potential of hydrogen technology as an energy source for the future and developed key components for fuel cells and fuel cell stacks, its metallic bipolar plates.

The company used its traditional expertise in materials technology, forming technology, and surface technology for the development of these metallic bipolar plates. Schaeffler is strongly diversified in the industrial and automotive sectors and hence is involved at every point in the energy chain, ranging from the generation of energy to its use in vehicles.

He concluded by stating that hybrid storage systems in which energy is generated through the use of both hydrogen and a battery and hydrogen, are also an attractive option for achieving a longer range in passenger cars.

The fuel cell is the key to sustainable mobility

Schaeffler has spent a lot of time on the development of key components for the fuel cell. The company used its expertise to produce bipolar plates by precise forming and coating in the thin-layer range. These bipolar plates are then stacked to form the core of the fuel cell system. The fuel cell stacks act as energy converters by allowing H2 to react with O2 to form water, a process which generates energy. The electricity thus generated is used as a source of power for the vehicle’s electric motor. Schaeffler’s range of products for optimized fuel cell systems has been expanded to include electronic control systems, special foil-air bearings, smart thermal management modules and components for passive hydrogen recirculation.

Schaeffler at the Tokyo Motor Show

Schaeffler plans to publicly present its products for future, sustainable energy chains and CO2-neutral mobility solutions, including its components for fuel cell vehicles at the 46th Tokyo Motor Show with the tagline “Making Mobility Sustainable and Autonomous”. The Schaeffler booth will also highlight the new electric motors Schaeffler has made in various output classes which will be shortly going into large-volume production and the company’s solutions for intelligent rear wheel steering. The Schaeffler Intelligent Corner Module with its 90-degree steering angle, the display of drive-by-wire as a key enabling technology for self-driving cars, and the Schaeffler Mover as a new mobility concept for urban spaces will be the other products in the limelight at the Schaeffler booth.