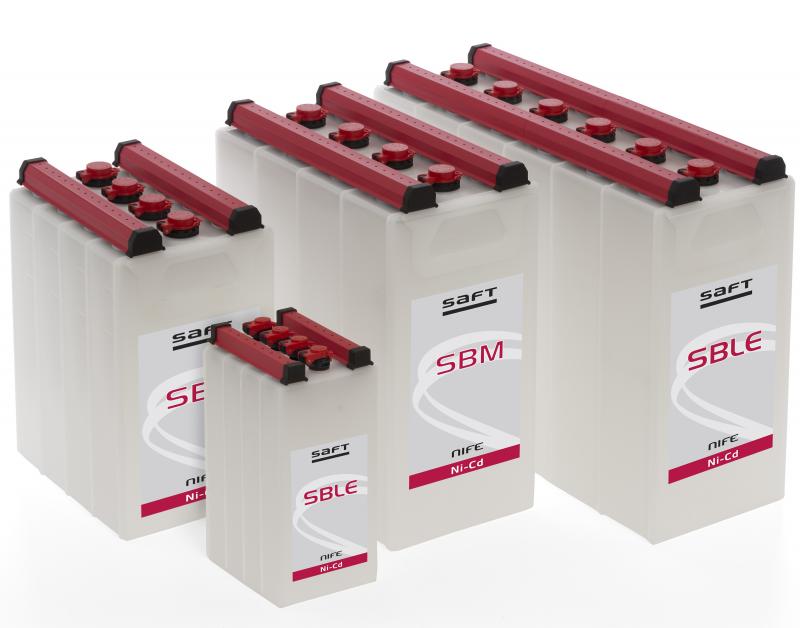 According to a report in Automotive News Europe, French company Saft, which is a subsidiary of Total, has said that it plans to begin mass production of advanced lithium ion batteries in early 2020. Saft will be partnering with Siemens AG, Manz AG and Belgian chemical company Solvay as part of a four member consortium which aims to develop high-density liquid electrolyte lithium ion and solid state batteries for electric vehicles.

In an interview he gave to Reuters, Jean-Baptiste Pernot, Saft’s director of operations said that the performance levels the alliance was targeting are very much higher than current levels, at least 50 percent better in terms of energy density.

Pernot went on to confirm that the alliance was on track to achieve its targets in spite of misgivings from sector analysts. He said that Saft plans to invest 200-300 million euros (USD 232-347 million) in research and development. The fourth-generation batteries would offer advantages in terms of safety and design constraints that might affect costs, especially for electric vehicles. Most electric models use liquid electrolyte lithium ion batteries.

Currently, Asian companies like Samsung, LG Chem. BYD and CATL dominate the battery market and are even setting up production facilities for making batteries in Europe. In July 2018, CATL had announced that as part of its plans to expand in the European market, it will construct its first factory in Europe in Germany and signed a supply deal with BMW.

Tesla built the world’s largest battery factory in Nevada in partnership with Japanese company Panasonic, which will serve as the sole supplier of batteries for the Model 3 and Tesla’s Powerwall.

Northvolt, a Swedish company which was set up by two former Tesla executives, plans to build the largest lithium ion battery factory in Europe, which will produce 32 gigawatt hours (GWh) of battery cells a year by 2023.

“The European battery market by 2025 will be in the range of 150 gigawatt hours (GWh) to 200 GWh – and probably twice as much in 2030 – while the largest plant in the world today is around 20 GWh. That means there is room for several actors,” Pernot said.

He said that in order for a manufacturer to remain competitive in the mass market for electric vehicles, it will need to have factories which are greater than 10 GWh in size. He said that for Saft, its third-generation batteries would serve as its first step into the auto sector and the company was already in talks with some automakers and other end-users to understand future needs.
“Automakers are currently thinking about models that will come out around 2022-2023, so it is still the right time.”

Pernot said that the support from leading energy producer Total, which had acquired Saft in 2016 for around USD 1 billion, would make it possible for the firm to invest in advanced battery technology.

“The amount of investment to become a battery champion by 2030 is in the billions of euros, and closer to the tens of billions,” he said.