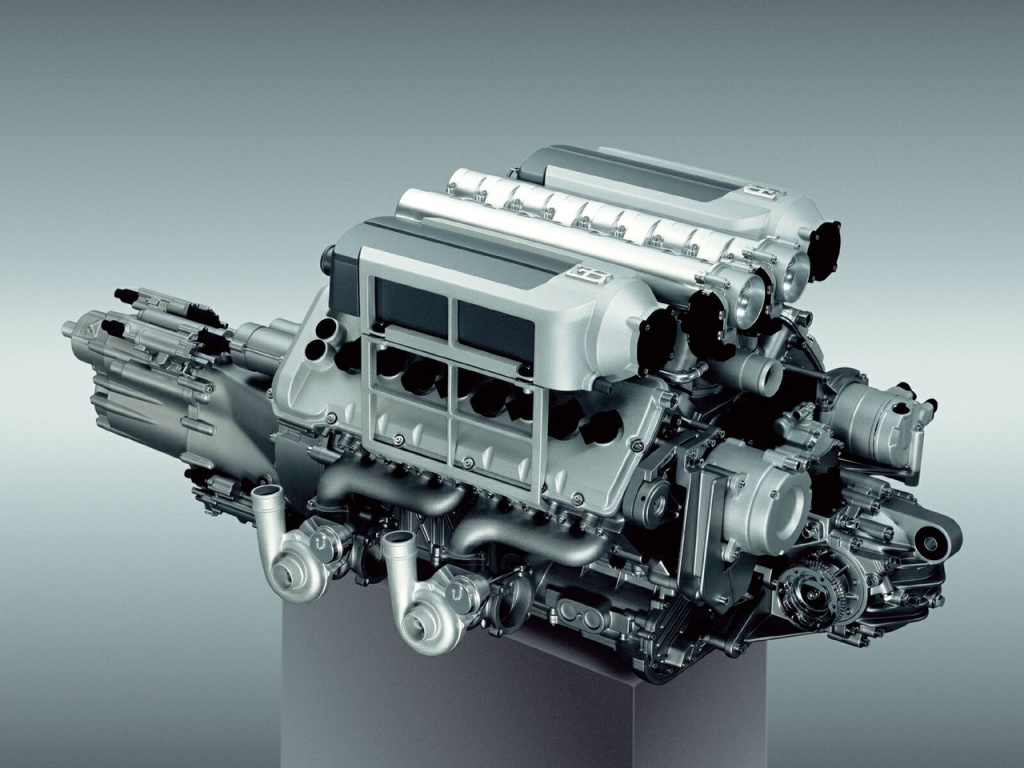 Sustainability and electric models might create quite a stir in the automotive industry, but if you go by the number of patents filed, the out look is still bright for vehicles which are powered by internal combustion engines.

According to the analytics platform, Cipher, car manufacturers last year applied for more patents related to innovations for internal combustion engines than for technologies related to electric cars. The gap in the number of patents filed for the two types of technologies has narrowed. Nevertheless, it will take at least another 10 years for electric engines to reach parity with internal combustion engines.

Almost all leading manufacturers including GM and Volkswagen have invested significant amounts in the development of electric vehicles. Yet, when it comes to manufacturers outside Japan, BMW is the only company which has filed more patents related to electric vehicles than for conventional cars. BMW was one of the early movers in this space, with its launch of the i3 city car, which was launched in 2013.

Commenting on the statistics, Nigel Swycher, the chief executive officer of Aistemos, which owns Cipher said that the internal combustion engine accounts for most of the automotive revenues and this is expected to continue throughout the hybrid era. The future might belong to electric vehicles, but manufacturers are continuing to invest in research, development and patents to improve internal combustion engines.

All leading car manufacturers are investing record amounts on electric lineups in order to become compliant with stringent emissions and fuel efficiency norms with total investments rising another 10 percent last year to USD 234 billion, according to consultancy Alix Partners. Most of the investment is geared towards battery cars, though it is till uncertain what the potential demand for battery powered cars will be.

Patents point to key trends in the automotive industry as automakers depend on patents to safeguard any new innovations they come up with. Toyota and Honda have the highest number of patents as they are more likely to file patent applications for improvements. American and European firms generally apply for patents only for moderate or large improvements. Companies which do not have big budget for research like Fiat Chrysler Automobiles, are more likely buy their technology from suppliers who have developed new products or technologies.