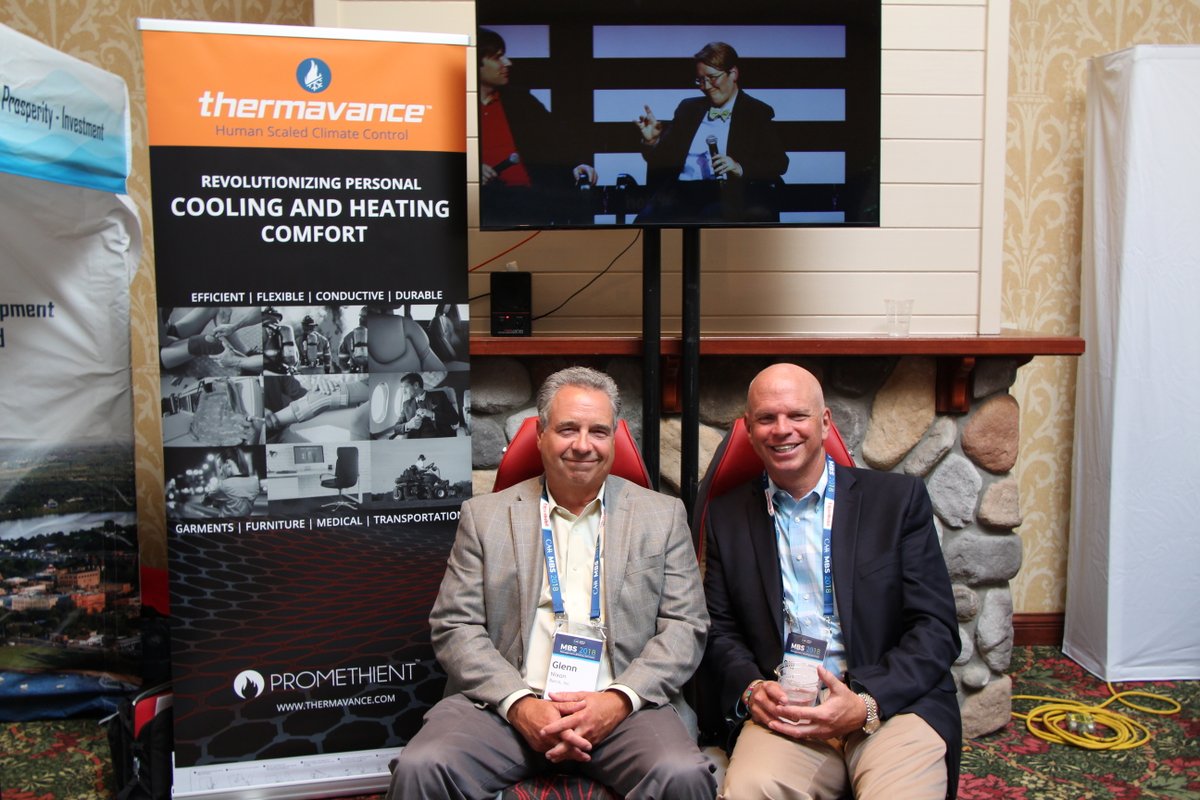 Promethient, with support from Faurecia has developed an advanced energy-saving seating system that could possibly become ready for commercial production by 2021.

Promethient has developed weight-activated seat heating and cooling system which can be used instead of the convective systems which are used today. This new system heats or cools seats by circulating air through perforations in the upholstery.

The technology, which is called Thermavance uses two main components to heat and cool seats: a heat pump installed under the seat and a thermally efficient form of carbon called graphene, which has the capability to quickly transfer heat away or to the seating surface.

When a person sits on the seat, it activates the thin layer of graphene embedded just under the upholstery. According to Promethient CEO, Bill Myers who spoke on the sidelines of the CAR Management Briefing Seminars, Thermavance is a temperature-control system that is conductive and in a matter of just a few seconds after a person sits down, it heats and cools seats

Promethient is currently in talks with three automotive manufacturers to provide the system for automobiles, and the goal is to achieve production in about three years. It might first be used in electric cars. In the case of electric vehicles, it might also help improve the driving range between charges as it does not use up as much energy as conventional heating and air conditioning. Earlier in 2018, Faurecia had invested an undisclosed amount in Promethient.