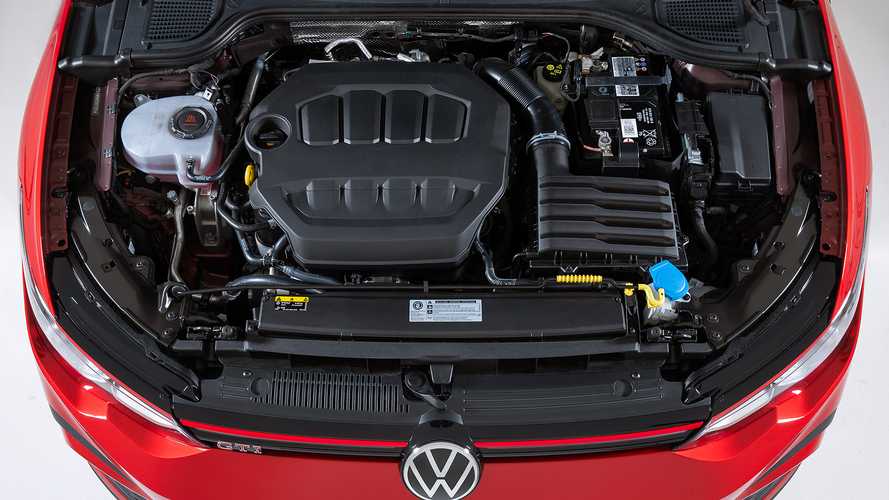 Matthias Rabe, VW’s technical chief, said in an interview to Autocar that it would be possible to tackle the increasingly stringent restrictions with regard to CO2 and other emissions through the development of more environmentally-friendly fuels. He went on to reaffirm the Volkswagen Group’s target of zero carbon emissions and said the firm’s new range of completely electric ID models would play a significant role in achieving this. His stance was that combustion engines would still have a longer future than many people expected as he expected more widespread adoption of synthetic fuels created from biomass, and other renewable sources to keep combustion engines relevant.
Synthetic, or e-fuels, are made from natural materials and are just as effective as petrol and diesel for use in internal combustion engines. It is said that they are either carbon-neutral or do not emit CO2 or any other harmful materials.

One of Volkswagen’s own brands, Bentley, is engaged in the development of such synthetic fuels though there is still a long way to go before a vehicle that can run on e-fuels becomes commercially feasible.

One factor that could promote the development of e-fuels, according to Rabe is the large size and weight of the batteries that are currently in use and other limitations of current electric technology. Another point in favor of e-fuels is that they could help to stay within the stringent norms that have been imposed by EU countries with regard to CO2 and emissions targets.

Even in the aviation industry, e-fuels are in high demand as based on the distances invoves, planes can’t run completely on electric energy. Rabe confirmed that in addition to e-fuels, Volkswagen would continue to invest in Compressed Natural Gas for some markets. Audi is another brand that is working on the development of e-gasoline and e-diesel. E-diesel is a synthetic diesel that unlike diesel is both Sulphur and benzene-free and is carbon-neutral.