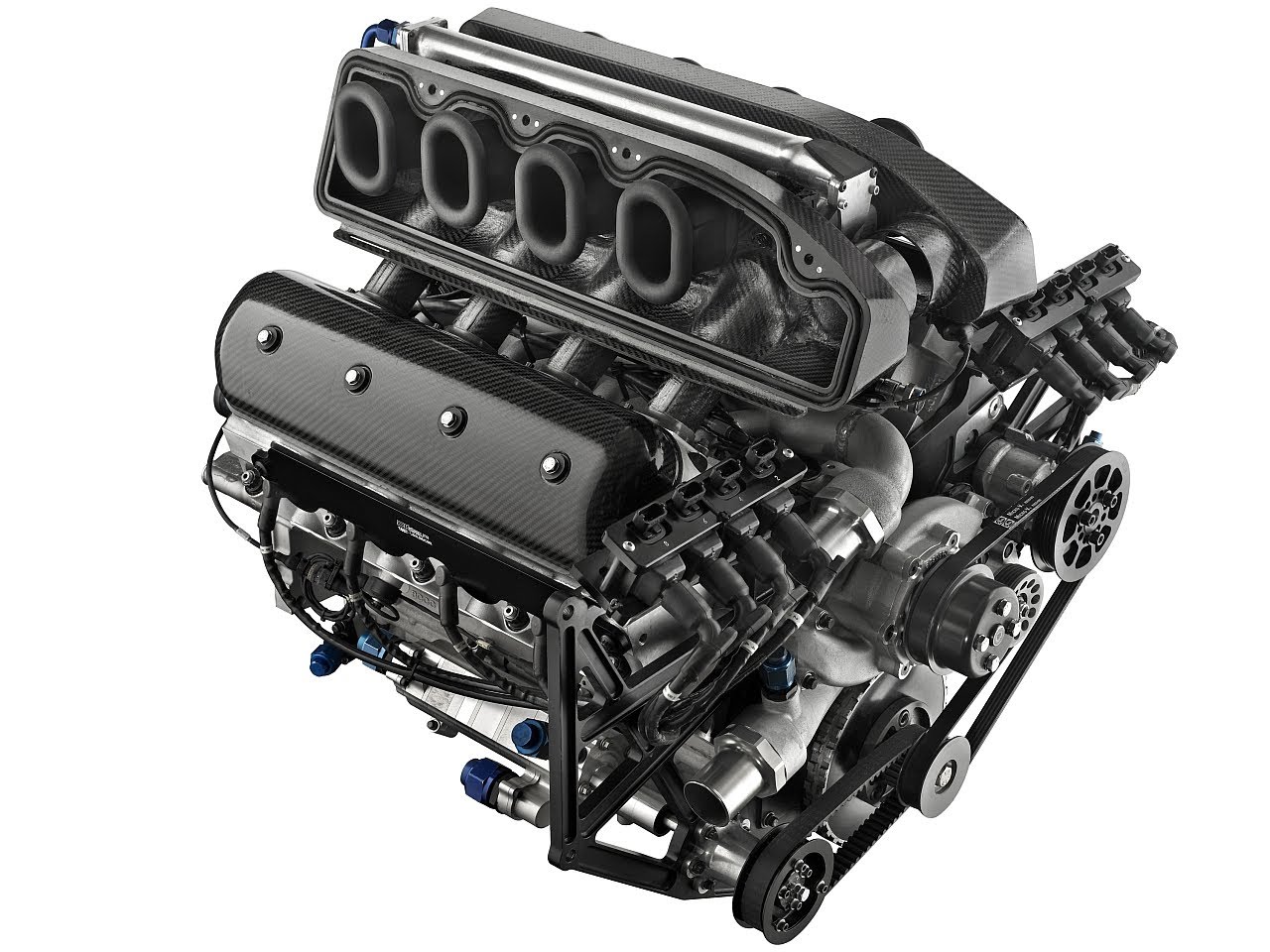 Continental has said that German car manufacturers like Daimler, the BMW Group and the Volkswagen Group are likely to stop the production of internal combustion engines within the next six years. They will focus heavily on autonomous and electric cars in a bid to distance themselves from the diesel emissions scandal. There is growing concern in Europe and across the globe about the environmental impact of emissions from vehicles having internal combustion engines.

Continental manufactures nitrogen oxide-measuring sensors and regulators for exhaust gas cleaning systems in diesel cars and the company projects that the internal combustion engines will be slowly phased out by 2023.

Continental’s finance chief, Wolfgang Schaefer said that development of a new generation of internal combustion engines after 2023 will no longer be financially viable as more companies concentrate on electric mobility.

In Europe, France and UK have announced that they will be eventually banning the sale of diesel and petrol powered cars. The advent of the mass market Tesla Model 3 highlights the fact that electric cars are soon set to be a common feature on today’s roads.

Last week, German car manufacturers had reached an agreement with the government that they would be coming up with software updates that would cost 500 million euros to upgrade diesel engine software on 5.3 million diesel cars in order to cut emissions.