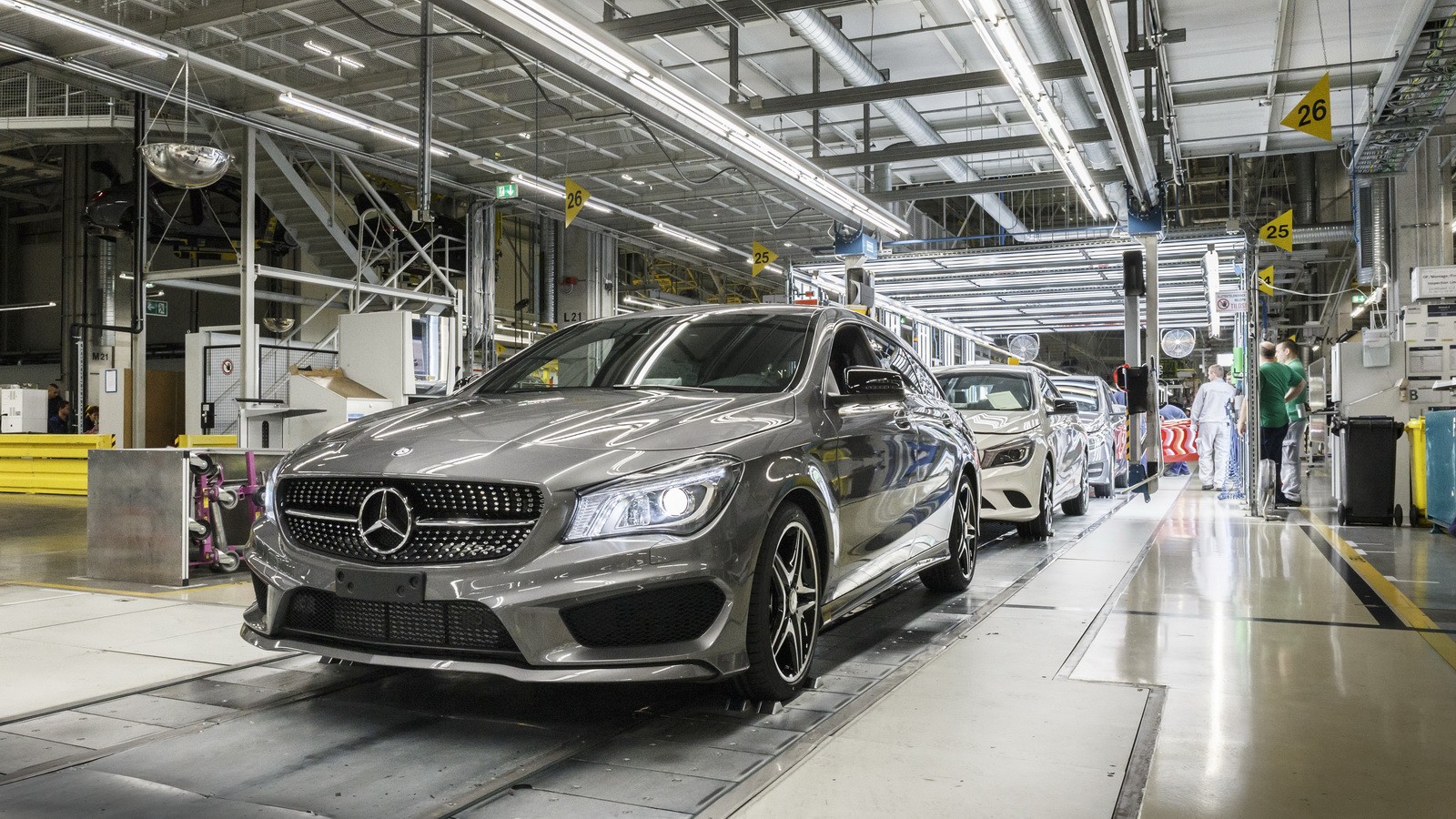 Mercedes-Benz has announced that it has formally opened a new plant for passenger cars in Moscow. The factory, in which Mercedes-Benz will be investing more than 250 million euros will initially manufacture the E-Class Sedan and this will be followed by the SUV models. The plant is expected to create over 1000 jobs. The most notable features of the new plant would be its flexible and green production and use of modern industry 4.0 technologies.

Commenting on the new plant, Dieter Zetsche, Chairman of the Board of Management of Daimler AG and Head of Mercedes-Benz Cars said that it is another new component of the company’s strategy of producing where its customers are. Both Russia and Mercedes-Benz will benefit from the new venture as the plant will make vehicles for the local market and contribute to the economy by providing employment.

The opening of the new plant was attended by eminent dignitaries like Daimler CEO Dieter Zetsche, President of the Russian Federation Vladimir Putin, Peter Altmaier, German Federal Minister for Economic Affairs and Energy, Industry and Trade Minister of the Russian Federation Denis Manturov, Andrej Vorobjov, Governor of the Moscow region, as well as Markus Schäfer, Member of the Divisional Board of Mercedes-Benz Cars, Production and Supply Chain, Jan Madeja, president and CEO of Mercedes-Benz RUS AO and Axel Bense CEO Mercedes-Benz Manufacturing RUS.

The new plant is expected to help Mercedes-Benz cater to the growing demand in the Russian market for Mercedes-Benz E-Class sedans and SUVs. In addition to the E-Class, the new factory will shortly produce SUV models. From 2013, Mercedes-Benz has been the premium automotive manufacturer with the highest number of new registrations in Russia. The company has doubled its sales of passenger cars in Russia over the past ten years.

The new plant in Muscovia has been specially designed to incorporate as many modern and innovative Industry 4.0 technologies as possible. Driverless transportation systems will be used to transport the bodies between the subsections. Automated shopping cart systems will be used in assembly. Many innovative solutions like human-robot cooperation when installing the windscreen without a protective fence will be used for improving ergonomics and efficiency. Other environmentally friendly and resource-saving solutions like paperless documentation, emission-free electric forklifts, heat recovery in the buildings and the use of water-soluble products for painting will contribute to sustainable and green production at the Muscovia factory.