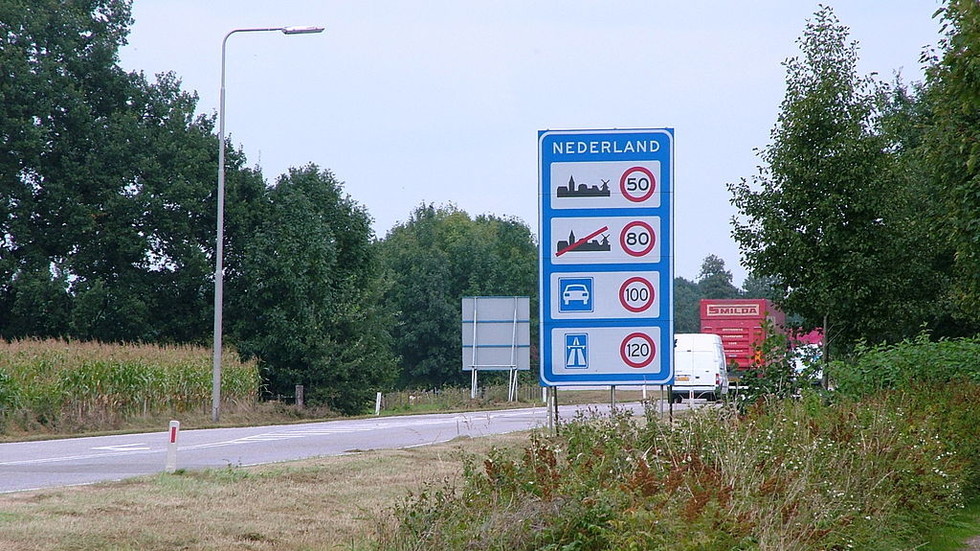 The Dutch government has decided to implement a lower daytime speed limit of 100km/h (62mph) as part of its efforts to reduce emissions. The country is facing a nitrogen oxide pollution crisis. The country’s Prime Minister Mark Rutte called the move a “rotten measure” but said it was necessary. The current speed limit of up to 130km/h will remain unchanged at night.

The change in the speed limit will be implemented from next year in addition to several other measures. The members of the Dutch cabinet have been considering the different steps that can be taken to deal with the emissions issue. Rutte said at a news conference that though this is a move that few motorists would like, it was necessary to avoid the possibility of the economy coming to a halt and loss of jobs. He called the emissions issue the deepest crisis he had ever dealt with during his nine years in power.

The emissions crisis is considered to be so severe that the government has decided to hold the implementation of several big infrastructure projects. A court ruling back in May by the top court in the country regarding nitrogen oxide emissions adversely affected thousands of plans for roads, housing and airports.

According to the Council of State, the rules in the Netherlands regarding granting of building and farming permits went against EU law that protected nature from emissions like ammonia and nitrous oxide.

In view of the government’s plans to build 75,000 homes in 2020, serious steps had to be taken to curb emissions. Another option that was being considered was a ban on the use of vehicles o

Despite the implementation of the new rules, areas like biggest cities in the country like Amsterdam, Rotterdam, The Hague and Utrecht could still face emissions issues. It is thought that lowering the motorway speed limit to 100km/h would make the Netherlands the country with the lowest speed limit in Europe, on a par with Cyprus which less motorways. Generally, the maximum speed limit in most countries in Europe is 130km/h. In the UK it is 70mph (112 km/h).