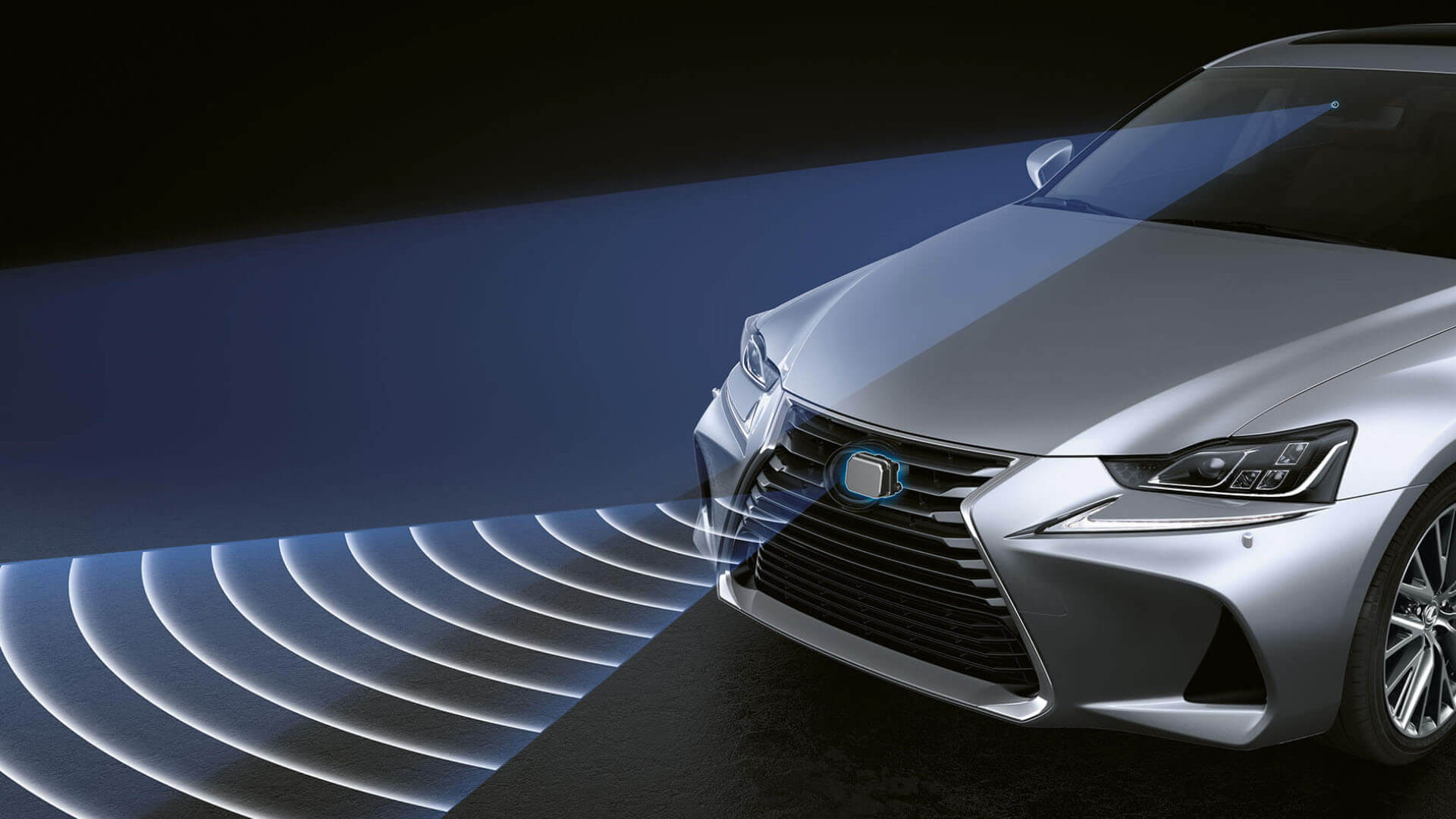 At the CES Show, an automotive analyst and director at PwC, said that the though the reason car manufacturers had for launching such technologies made sense, drivers could become overdependent on them. According to him, the technology may be smarter but not always safer and this could have an impact on safety. Just about the period when such technologies started becoming more prevalent, the mid 2000s, the accident rate in the United States began increasing. The number of accidents caused due to distracted driving have also increased, based on figures released by the National Highway Traffic Safety Administration in the United States. The main causes of distracted driving are texting, eating, drinking and playing with the radio or the navigation controls.

Consumers are often willing to pay a premium for vehicles with such technologies as they “feel” safer and safety is a key factor when it comes to the vehicle selection process, based on research done by AutoPacific.

One fear is that younger drivers who have used these technologies right from the beginning of their time on the road will become overly dependent on them and features that were actually meant to reduce distraction in fact only add to the level of driver distraction like the controls on the steering wheel.

The AAA Foundation for Traffic Safety which rates and evaluates the infotainment systems of many models found that hands-free, voice-command features and other interactive technologies in cars cause distractions that give motorists a false sense of security when it comes to their safety on the road.