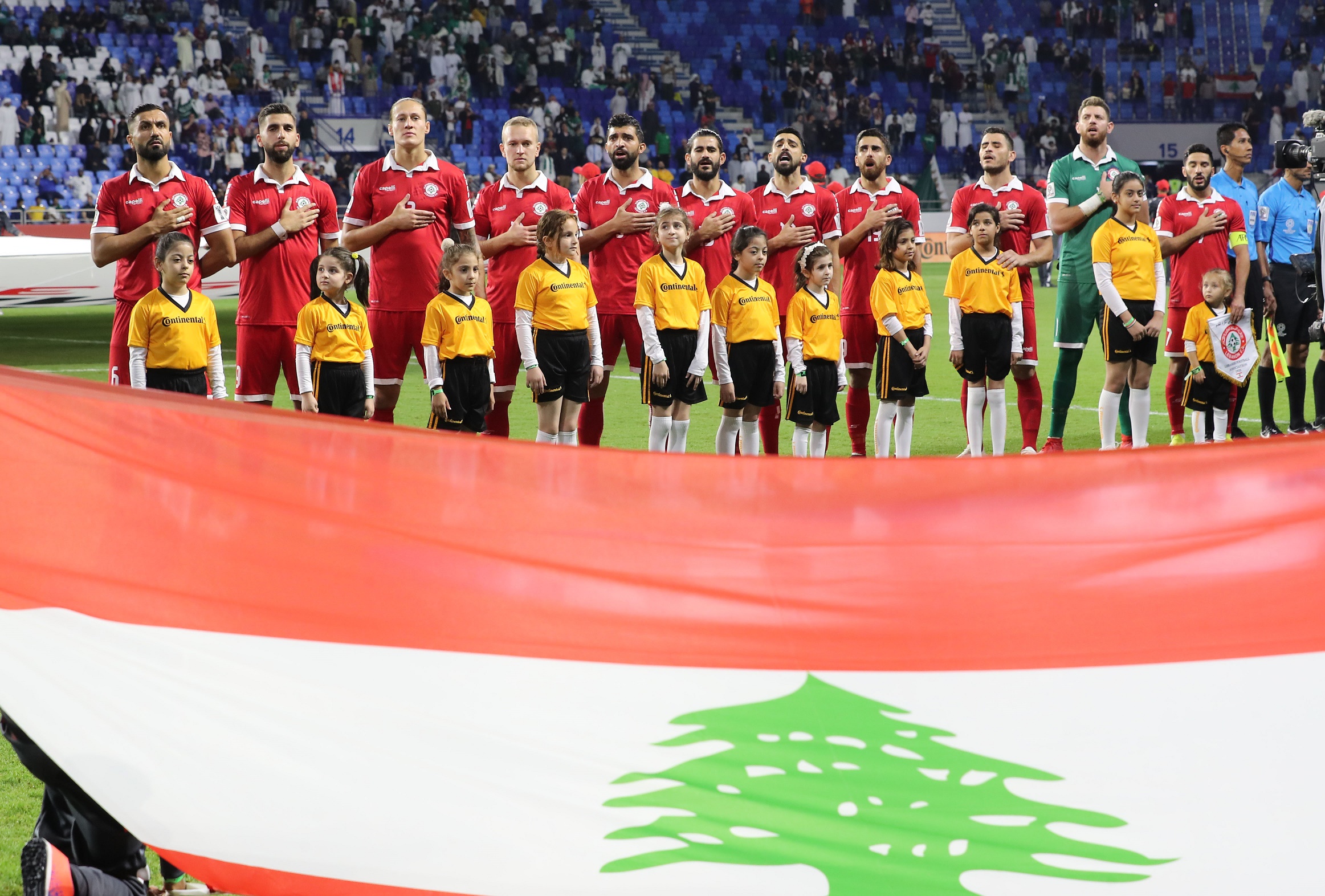 The Group Stages of the AFC Asian Cup UAE 2019 have reached their climax, and these games have given dozens of children from the UAE a once-in-a-lifetime opportunity to get a close look at the stars of the game and to see live football games. They get these opportunities thanks to the close collaboration between Continental Tires and Emirates Red Crescent.

The first group of 22 youngsters, all of whom wore Continental football strips, walked onto the pitch along with the players belonging to the national teams of Saudi Arabia and Lebanon at the Al Maktoum Stadium in Dubai on January 12.

Many more children will get their chances to see action at the football games at two more group games. One is the game between China and South Korea that will be held today and the one between Saudi Arabia and Qatar tomorrow. Another 22 children will get a chance to join the players on the pitch before the final, which is scheduled to be held at Zayed Sports City Stadium on February 1, 2019.

The little children who have been selected to be part of the games are all part of a group of 88 under-privileged children who are registered with Emirates Red Crescent. They were specially selected to escort the top footballers in Asia onto the pitch. The entire experience which will provide the underprivileged kids with the memories of a lifetime has been offered by the tournament’s sponsor, Continental.

As an official sponsor of the AFC Asian Cup UAE 2019, Continental is conducting a number of activations at the Continental stand at Zayed Sports City Stadium in Abu Dhabi like football freestyling shows, competitive football challenges and prize giveaways.