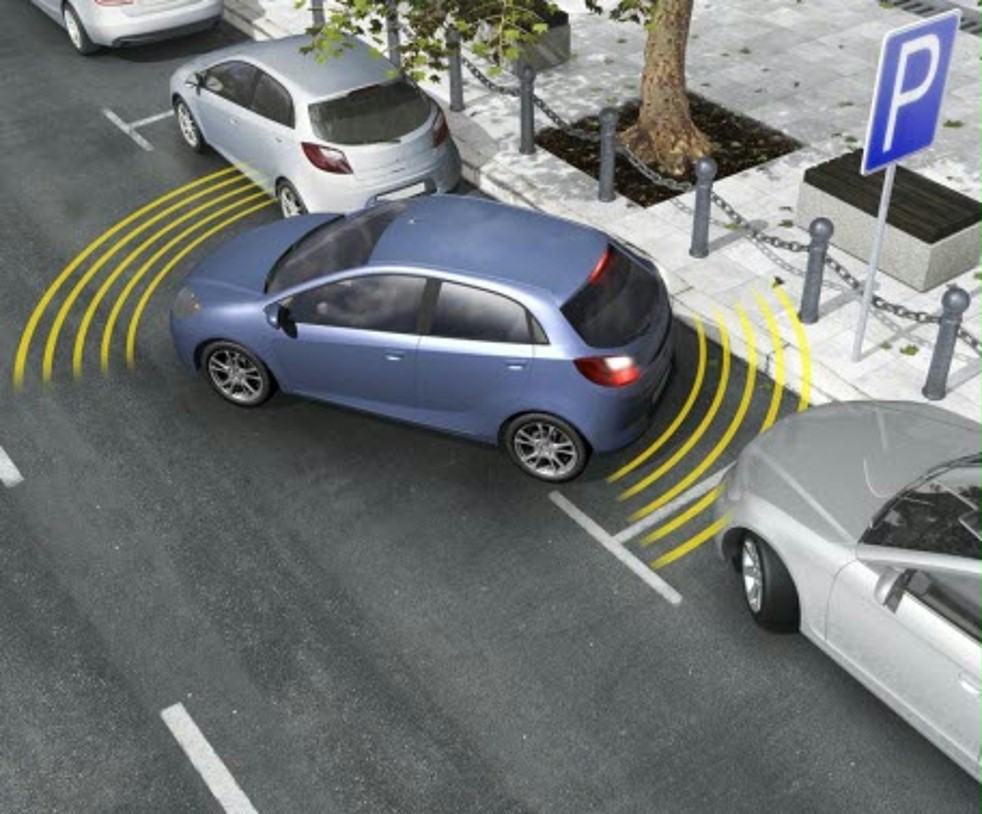 Is the growing prevalence of driver assist systems in modern day cars affecting the skill and focus of motorists? With motorists preferring to take calls or text while depending on systems like adaptive cruise control, blind spot monitor, advanced emergency braking and collision avoidance system, are these systems making drivers worse rather than better?

Drivers are increasingly turning to technology to maintain a safe distance, to stick to their lanes and to apply the brakes in the case of an unexpected collision. Earlier, such features were available only in luxury models, but as in the case of all technology, demand from consumers has led to the incorporation of these technologies in mass-produced models from Toyota, Honda and General Motors.

Adrian Lund, president of the Insurance Institute for Highway Safety in the United States said that everything that is done to make driving easier for motorists means that people are now not as attentive when driving. In fact, many are looking forward to the advent of self-driving cars when they would be free to talk on the phone, eat, text, watch TV or even sleep while riding in the car. In a poll that was conducted among 2, 932 licensed US motorists, 19 per cent they would like to sleep while riding in the car while 45 per cent said they would use the time to make calls and 42 per cent said they would like to eat

In view of the fact that fatalities related to accidents have increased by 14 per cent in the United States over the past two years, this has given rise to concern. While the congestion on the roads and speeding do play a role when it comes to the higher accident rate, use of handheld devices for calling, texting and surfing the internet is another key factor as drivers are distracted and they are depending on the technology in the car to keep them safe. A survey conducted by the University of Michigan found that when people used a car with a blind spot detection system, an increasing number of people are failing to look over their shoulder, instead depending on the system to warn them. Thus, motorists have become lazier.

Another adverse effect is that these features are not uniform across all makes and models. The autopilot in one model may function in a different manner when compared to that in another model. The warning systems and corrective measures may vary. Very few bother reading the instruction manual when they hire a rent a car and drivers generally give such driver assist systems more responsibility than they should.

Companies are trying to forestall this with yet more technology. General Motors Co. will be using eye-tracking technology to ensure that drivers can take their hands off the wheel but will still be watching the road in their new Cadillac models which will come with a Super Cruise feature. Nissan’s ProPilot Assist helps keep a vehicle centered in a lane and completely stops it in its lane if the driver keeps his hands off the wheel for more than 30 seconds.