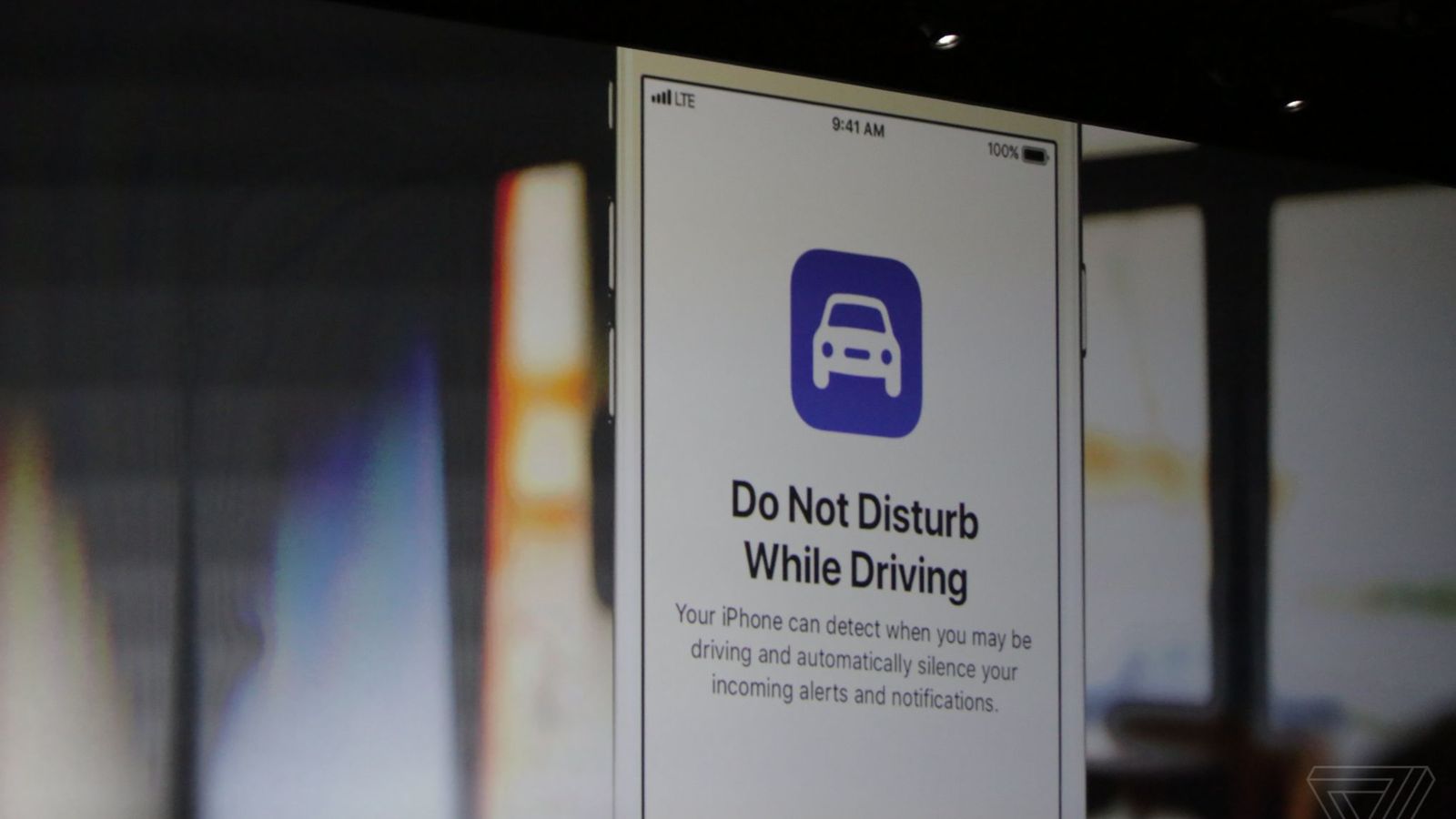 Distracted driving is the top cause of accidents. Calling or texting while driving caused 10 percent of the traffic deaths in the US in 2015 and about 11 teenagers die daily in the country due to texting while driving. This why road-safety groups are highly enthusiastic about the new Apple Do Not Disturb While Driving feature. The feature is part of Apple’s iOS 11, a major update to its mobile operating system. It is scheduled to be launch later on this year and makes it possible for the iPhone to detect when a person is driving and automatically silence notifications to keep the screen dark. Users can choose to send an auto reply to contacts listed in their Favorites to inform them that they are driving and cannot respond until they arrive at their destination. This feature will definitely help drivers to focus more on the road while driving.

Apple Software Engineering Senior Vice President Craig Federighi said the feature is all about helping motorists to keep their eyes on the road.

“When you are driving you don’t need to be responding to these kind of messages,” he says.

Jake Nelson, director-traffic safety advocacy and research for the American Automobile Assn., said that the Do Not Disturb While Driving feature is a clear effort to help keep motorists focused on driving.

“AAA is eager to learn more about how users respond to the feature and to see if it has a real-world impact on safety,” he says in an emailed statement.

In the U.K., road-safety organization GEM Motoring Assist called the Apple update an excellent step forward and a powerful awareness-raiser for road safety though GEM road-safety officer Neil Worth expressed the group’s concern that there is an option for a vehicle occupant to override the “do not disturb” mode. He said in a statement that right now they are not aware of any technology that can distinguish between a driver and passenger choosing to override the safety feature and some hard core offenders might choose to override the feature while risking their own lives and that of others on the road.

He said, “For every driver, taking personal responsibility and never touching or using a phone on a journey is the most effective way of reducing risk.”

U.S. safety agency NHTSA has said distracted driving is the No.1 cause of accidents and calls it a “deadly epidemic.”