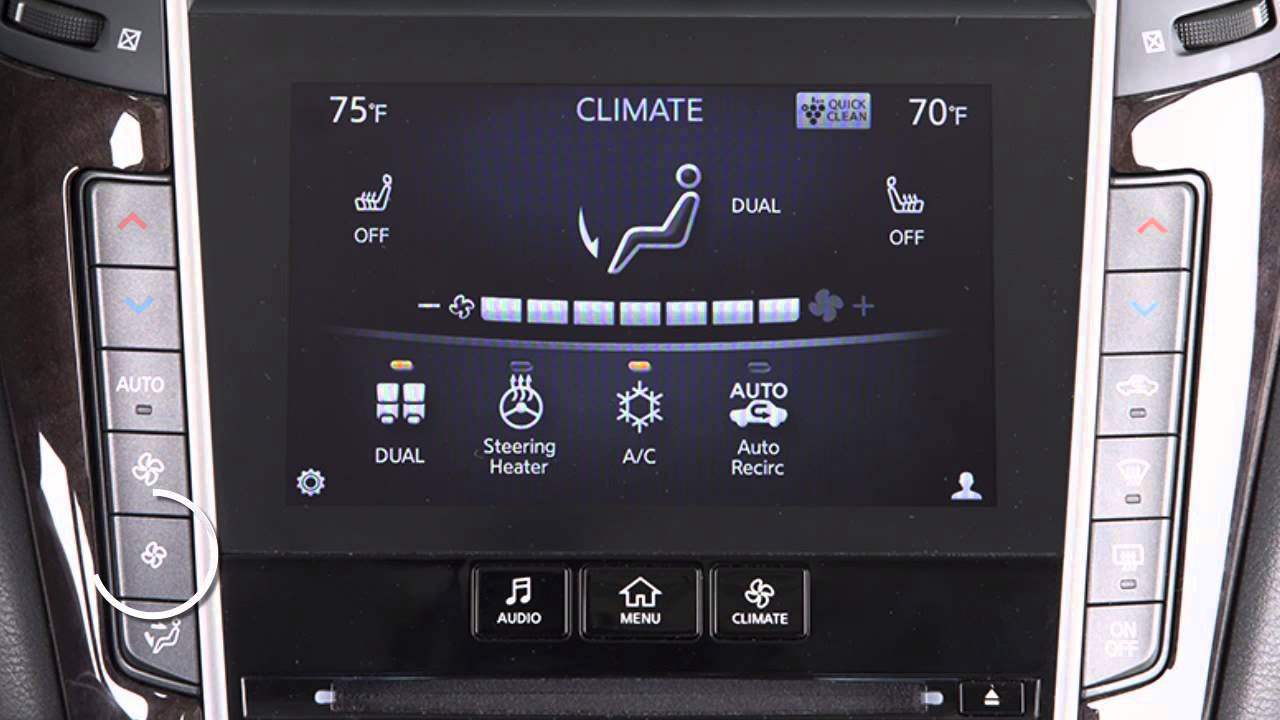 The European Commission has fined six suppliers of automotive components related to car climate control and engine cooling for collaborating together as a cartel and thus affecting the prices of these components. The suppliers who have been fined coordinated and exchanged sensitive information regarding markets and prices. The EU found through an investigation that there were four separate instances in which rules had been broken with regard to supply to six car manufacturers in the European Economic Area. The companies had exchanged this information through trilateral meetings, by phone and by email. Two suppliers who were involved in the cartels received full immunity from fines for revealing the existence of these cartels.

All the six suppliers who were involved in the cartels admitted to their involvement and agreed to a settlement with the European Commission thus eliminating the possibility of a long drawn-out legal process. They thus benefited from a faster settlement and 10% reduction of their fines.

In total, the six suppliers have received a fine of 155 million euros for taking part in one or more of four cartels.

The European Commission keeps a close watch on trading activity in the automotive parts sector and antitrust activities. The Commission has already resorted to fines for such activities in relation to suppliers of wire harnesses in cars (2013), automotive bearings (2014), flexible foam used in car seats (2014), parking heaters in trucks and cars (2015) and alternators and starters (2016).