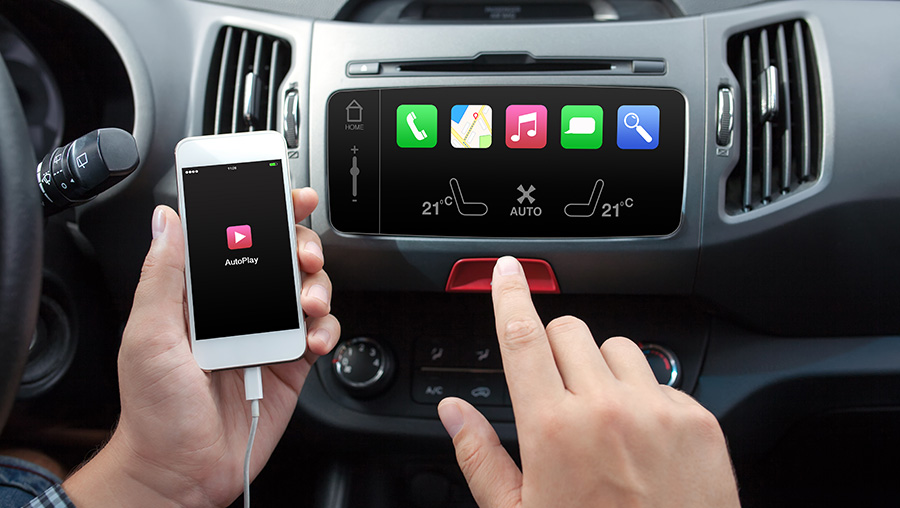 A survey carried out in Britain revealed that 40 per cent of motorists are unaware of how to use all the technological innovations in their vehicle. Many of these new technologies are safety related and as many over 40 per cent of drivers were fully aware that they were compromising their safety on the road by not familiarizing themselves with all the technical features of their vehicles. In the case of many of the participants in the survey, this lack of technical knowledge extended to “smart” devices like tablets, smartphones and other devices.

The study found that the average time for handover of a new vehicle was only 51 minutes. This covered not only the demonstrations of the features of the vehicle like the entertainment systems, comfort settings, safety features and basic maintenance but also the financial aspect of the deal.About 44 per cent of the participants in the study felt that more time should be taken to explain the increasingly complex settings and systems that are seen in vehicles today.

The survey was conducted by Continental Tyres as part of its Vision Zero which sets a target of zero accidents and zero fatalities. As many 2,000 motorists took part in the survey

Speaking about the results of the survey, Continental Tyres’ safety expert Mark Griffiths said that new features are continually being added to the devices and products we use on a daily basis, including the cars we drive. He said that in view of the safety aspect, it is vital to understand new features to the maximum possible extent.

The survey revealed that only about a third of the people surveyed would ask for greater explanation about an automotive technology they failed to understand properly. Nevertheless, innovations like Automated Emergency Braking (AEB) and ‘head up displays’ can contribute significantly to road safety.

The research revealed that when it comes to the explanation given on handover of a new vehicle, sales people focused on first finance, and then on safety features and entertainment systems giving both about equal importance. When it came to the customers, though their top priorities were safety features, then basic maintenance, and fuel economy.

In additional research that was conducted for Continental Tyres, 100 per cent of vehicle manufacturers and dealers said that the average time for handover of new cars is an hour to an hour and a half, and about 50 per cent expressed the belief that as vehicles become more complex technically, this time should be extended.

The study also revealed that 52 per cent of motorists are not in favor of further automation if it means losing control of the vehicle. Though safety was named as a top concern on the part of customers, only a third of those surveyed said they would pay extra for safety features. This indicates that the majority of customers expect all safety features to be standard on all models.