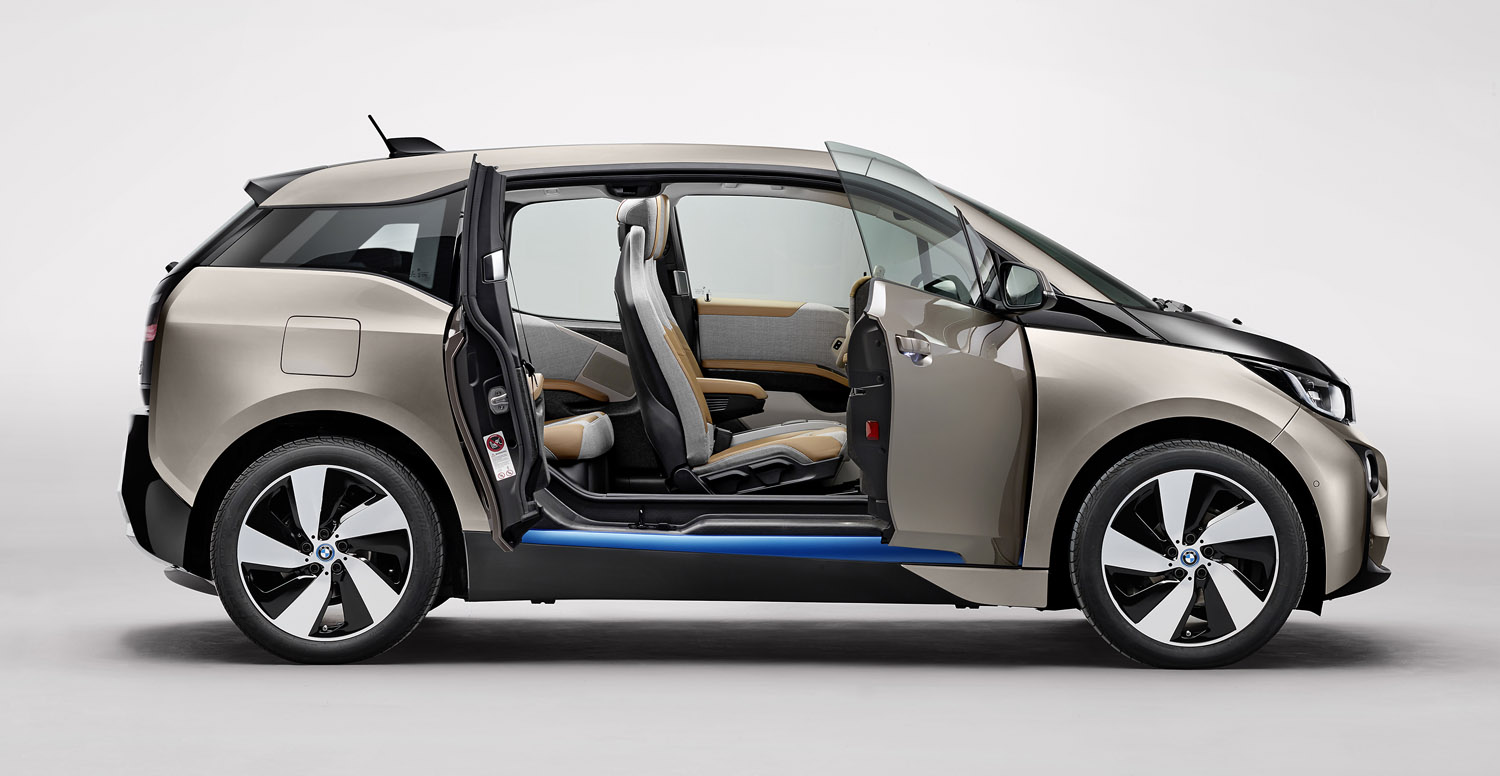 Japanese company, Toray Industries is planning on major expansion of its carbon fiber business in the coming years to meet the surge in demand from automotive companies. The company is planning to spend more than 20 billion yen (USD 176 million) to increase its production of automobile components.

The company will shortly build its first plant for the production of fuel cell components in Japan on the grounds of a plant in Ehime Prefecture. This factory will become operational in 2018, will make enough electrode sheets every year for use in 100,000 fuel cell vehicles.

Currently, Toray is already supplying electrode sheets in smaller quantities for use in Yoyota’s Mirai and the Clarity fuel cell vehicles from Honda. Over the next few years, Toray is expected greater demand for the technology as fuel cell technology gains more widespread acceptance across the world. The company is hoping to begin mass production shortly in order to bring down vehicle prices.

Currently, Toray’s carbon fiber division makes mostly exterior parts for the automotive business, with annual sales ranging from 10 billion yen to 20 billion yen. In the future, the company has plans to get into the supply of car frame components in the future, as demand continues to grow for vehicles that are lighter and stronger. Switching from steel to carbon fiber for key components would decrease a vehicle’s weight by about 30%.

Toray has already begun discussions with major automotive manufacturers and hopes to begin mass production of frame parts within three years, possibly in a facility outside Japan. Toray is also planning to invest heavily in order to increase the manufacturing capacity at its three plants in Europe which produce exterior car parts.

Over the next three years, Toray will invest over 100 billion yen in its carbon fiber business and this will not only cover new projects in the auto industry, but will also be used to ramp up the capacity of existing factories in the U.S. and Mexico.