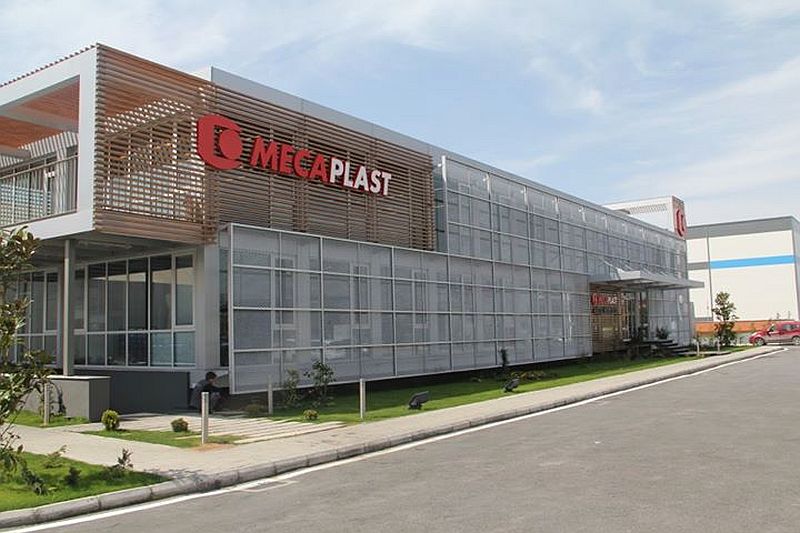 Leading auto parts supplier Mecaplast Group, which is based in Monaco has revealed plans to set up a new plant in Morocco. The company will begin construction of a car component injection molding plant, covering 10,000 square meters which will require an investment outlay of 30 million euros in Kenitra in 2017. The plant will produce molded plastic components for one of the company’s main customers, the French auto manufacturer, Peugeot Citroën PSA. Peugeot, meanwhile is planning to set up an assembly plant at Kenitra, which is about 25 miles north of the country’s capital Rabat.

The plant will initially make about 200,000 cars every year and construction work on the 557 million euro plant is slated to begin by the end of this year with production scheduled to commence by the end of the next year.

Mecaplast’s new plant in Morocco will facilitate and reduce the cost of supplying Peugeot from a supply chain perspective and the company was one of several automotive suppliers which agreed to take up local development projects in July as part of the official launch of Morocco’s new investment reform plan. Other firms from the automotive sector included seating supplier Lear Corp. and South Korean cable harness maker Yura Corp.

For Mecaplast, the Kenitra factory is a sizable investment and will represent around 5 percent of the company’s total business. The company is also holding talks with Renault to supply plastic components to Renault’s plant in Tangier from the Kenitra plant once it begins production. Mecaplast is projecting annual sales of up to 30 million euros for the Kenitra plant by 2020 according to its CEO, Pierre Boulet.

Once the Kenitra plant is fully functional, Mecaplast has plans for further expansion including installation of a 2,000-square-meter paint shop and creation of as many as 300 jobs at the 50,000-square-meter Moroccan industrial site.

Mecaplast is currently on an expansion drive with backing from its new majority shareholder, the United Kingdom-based private investment firm Equistone Partners Europe. Currently, the company has 28 factories and six technical centers spread across 18 countries and recorded 734 million euros in sales in 2015.