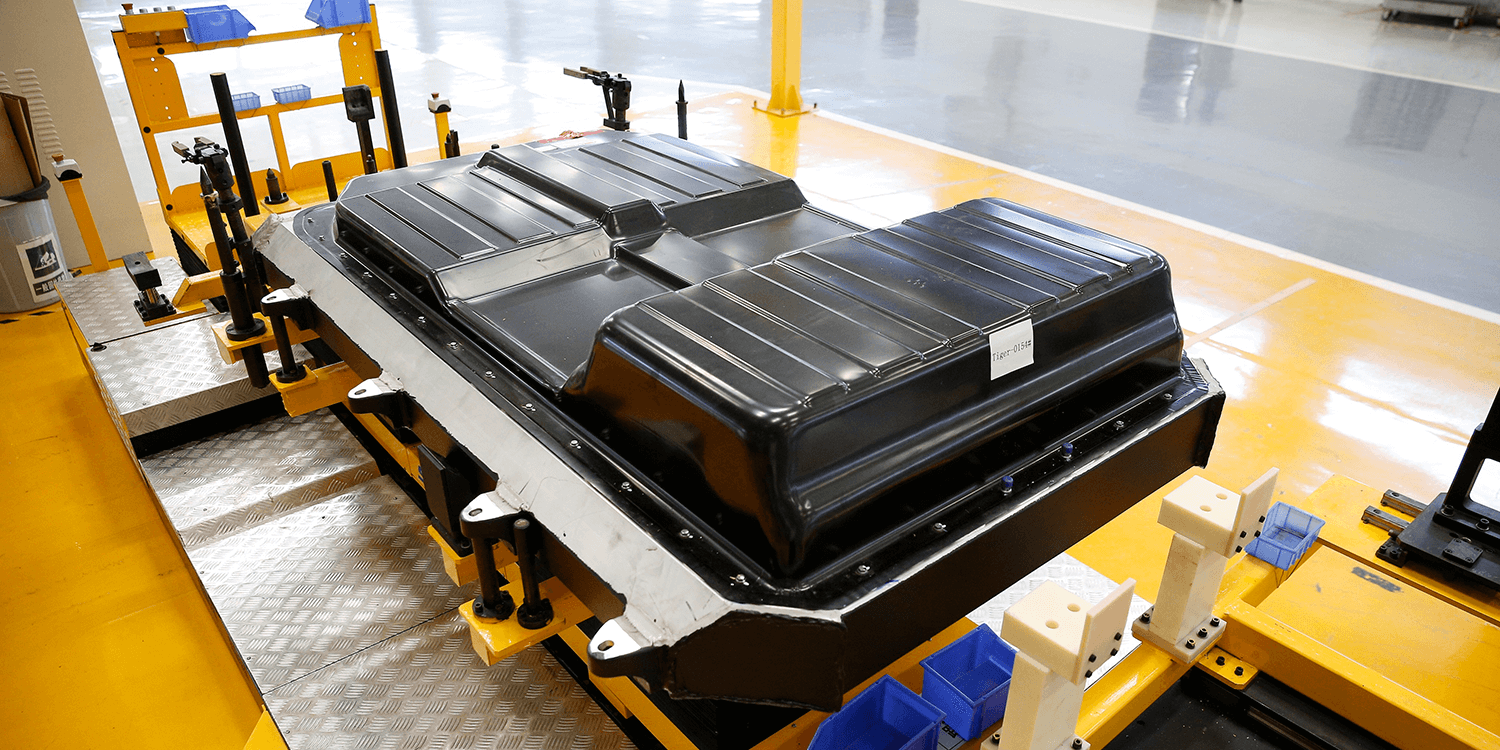 BYD has announced that the company is planning to construct a new factory for the production of batteries. The factory which is to be located in the city of Xi’an, the capital of Shaanxi province will have an annual production capacity of 30 GWh once it becomes fully operational. Thanks to its size, this will be one of the “super factories” in China and it will play a key role in BYD’s wider strategy to increase production.

BYD’s new battery factory in Xi’an will require an investment outlay of USD 1.75 billion dollars. This factory will be BYD’s second new battery factory. In August 2018, the electric car manufacturer had signed an agreement with the Chinese city of Chongqing to set up a battery factory costing 1.2 billion euros there that will have an annual capacity of 20 GWh.

These two factories will thus be integral to BYD’s long-term strategy. As part of this strategy, the plan is to ramp up BYD’s annual capacity from the currently expected 28 GWh in 2018 to 48 GWh in 2019 and eventually up to 60 GWh in 2020. Another key player in this sector, CATL is planning to increase its battery cell manufacturing to 88 GWh by 2020.

BYD will be using the batteries made at these two plants not only for its own electric models but will also be supplying these batteries to third parties.

In the case of car manufacturer Changan, the company wanted to participate in the production of batteries along with BYD and this is why they planned to set up a joint venture plant in Chongqing which will produce up to 10 GWh of batteries and will engage both in the sale and recycling of batteries. In view of China’s plans to compel vehicle manufacturers to recycle batteries using the Traceability Management Platform to manage the process, the two companies will perform this task jointly.