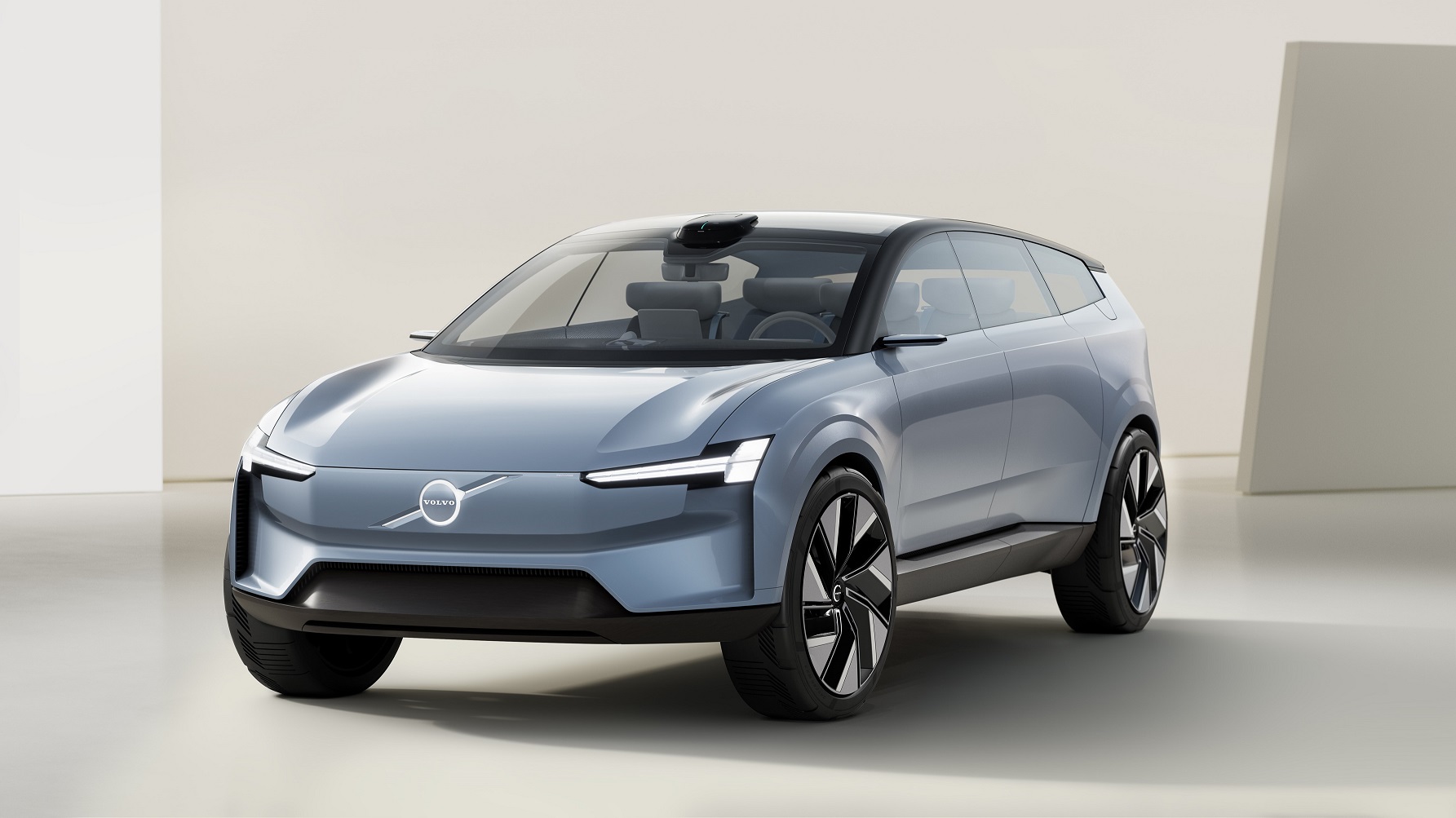 Al-Futtaim’s Trading Enterprises, the exclusive distributor of Volvo Cars in the UAE, has announced the automotive brand is rapidly moving towards becoming a fully electric car company. Volvo Cars is bringing battery cell technology development and production closer to home and aims to tailor its future batteries to the needs of its customers: a longer range and faster charging times.

It will do so by improving lithium-ion battery technology on its forthcoming second generation of electric cars, starting with the pure electric successor to its XC90 flagship.

By the middle of the decade, as it introduces its third generation of electric cars, starting with the successor to its best-selling XC60 midsize SUV, Volvo Cars plans to improve the range further and integrate the battery pack into the floor of the car, using the cell structure for overall vehicle stiffness and improving efficiency.

In the near term, Volvo Cars plans to work with leading Swedish battery company Northvolt to further increase the energy density in its battery cells by up to 50 per cent compared to what is on the market today. Later this decade, Volvo Cars also looks to break the 1000 Wh/l energy density milestone, in order to achieve 1000 km of real driving range.

Current charging times are expected to be cut almost in half by mid-decade, thanks to better battery technology and continuous improvements to software and fast-charging technology.

“We want to constantly consider and increase the customer benefits of driving a pure electric Volvo car,” said Henrik Green, chief technology officer. “By simplifying the design and integration of our battery cells, we can reduce weight and maximise space, allowing for considerable improvements in battery capacity, range and charging times.”

As Volvo Cars moves towards becoming an all-electric car company, the importance of sustainability increases in parallel. While the company will increase the battery energy in its cars over the coming decade, it will also work to continuously reduce their carbon impact.

Battery cells from Volvo Cars’ planned collaboration with Northvolt aim to be produced using 100 per cent renewable energy, while it is working with other battery suppliers to do the same by 2025.

Volvo Cars has a clear strategy to further reduce the carbon impact of batteries by making better use of the valuable material contained in them. Wherever possible, it intends to remanufacture or reuse batteries, and is also investigating potential second-life applications, such as energy storage.

Where possible, batteries that have reached the end of their lifespan will be recycled at authorised recyclers that are able to offer closed loop recycling of critical materials for use in future batteries. Volvo Car Group’s planned partnership with Northvolt also raises the possibility to utilise their established recycling operations.

Already with the successor to the XC90, the company will offer bi-directional charging, allowing customers to offload excess electricity in their car battery to the power grid. This means electric Volvo drivers can provide energy to the grid when prices and CO2 emissions related to electricity production are at their daily peak, while charging their car when emissions fall.

“We want to offer our customers sustainable pure electric cars that makes their lives easier and more enjoyable,” said Henrik Green, chief technology officer. “Through smart innovation and collaboration with key partners, we can give customers what they want – more range, faster charging and lower costs – and further boost widespread adoption of electric mobility.”

Volvo Cars’ electrification roadmap is firmly focused on vertical integration, involving the in-house design, development and production of batteries, e-motors and relevant software in collaboration with strategic partners. The aim is to achieve as many synergies and efficiencies as possible throughout the entire battery supply chain.

Earlier this month, Volvo Car Group announced a planned collaboration with Northvolt to develop and produce sustainable batteries. These will be tailored to power the next generation of pure electric Volvo and Polestar cars and secure a future supply of sustainable batteries needed to support growth.

The collaboration with Northvolt is key to Volvo Cars’ ambition to become a leader in the premium electric car segment and sell only pure electric vehicles by 2030. It also represents an important step in the expansion of its in-house capabilities for production as well as development, coupled with partnerships with technology leaders.