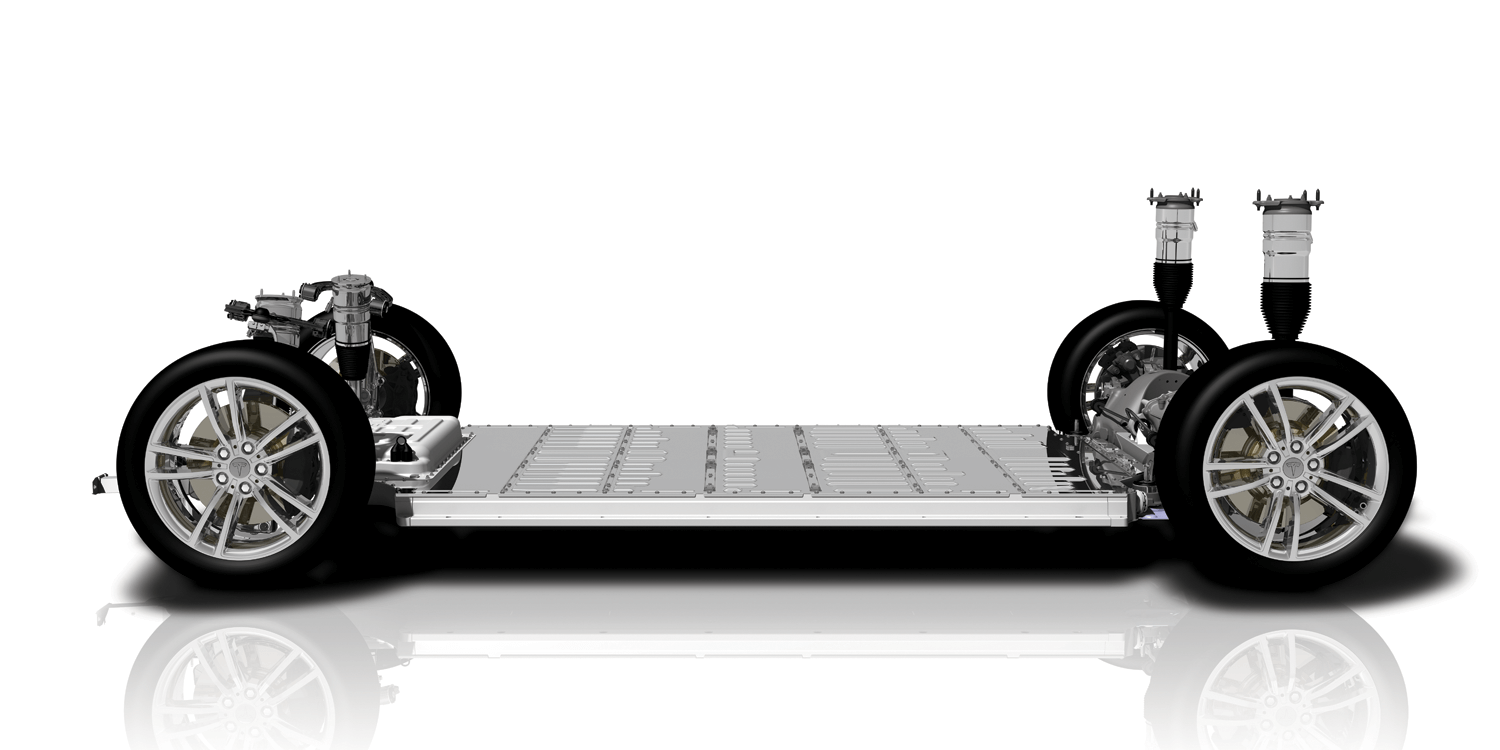 Tesla has signed a supply agreement with the biggest producer of lithium in China, Ganfeng Lithium in order to secure lithium for the batteries used in its vehicles.

Ganfeng Lithium had rently signed a massive supply agreement with LG Chem, and announced that it has finalized a new deal to supply lithium-hydroxide to Tesla from this year up to 2020. There is also an option to extend the contract by another 3 years, according to a Bloomberg report.

It is expected that Tesla and Panasonic which manufactures the batteries used by Tesla would be using the lithium obtained from Ganfeng at its Gigafactory 1 in Nevada and not at its upcoming new Gigafactory 3 in China.

Tesla has ambitious plans of achieving 35 GWh of battery cell production at its Gigafactory 1 by the end of the year, and to reach this goal, it is estimated that it will need about 28,000 tons of lithium hydroxide on an annual basis.

Through the new deal with Ganfeng, Tesla will be able to fulfill about 20 per cent of its lithium requirements.

Tesla has been focusing more on its battery supply chain after embarking on its Gigafactory project with Panasonic and has been trying to secure its supply of raw materials from multiple sources. Initially, the emphasis was on sourcing resources locally from the United States, but recent contracts, including the Ganfeng deal have been with companies based overseas. Earlier in 2018, Tesla had finalized an agreement to source lithium from Australia.

Tesla has already signed a conditional supply agreement with Pure Energy Minerals, which has access to 9,500 acres of lithium brine in Clayton Valley. This site is only a four-hour drive from Tesla’s Gigafactory, but Pure Energy Minerals has not entered the production phase. This is why Tesla needs to secure lithium from other sources.