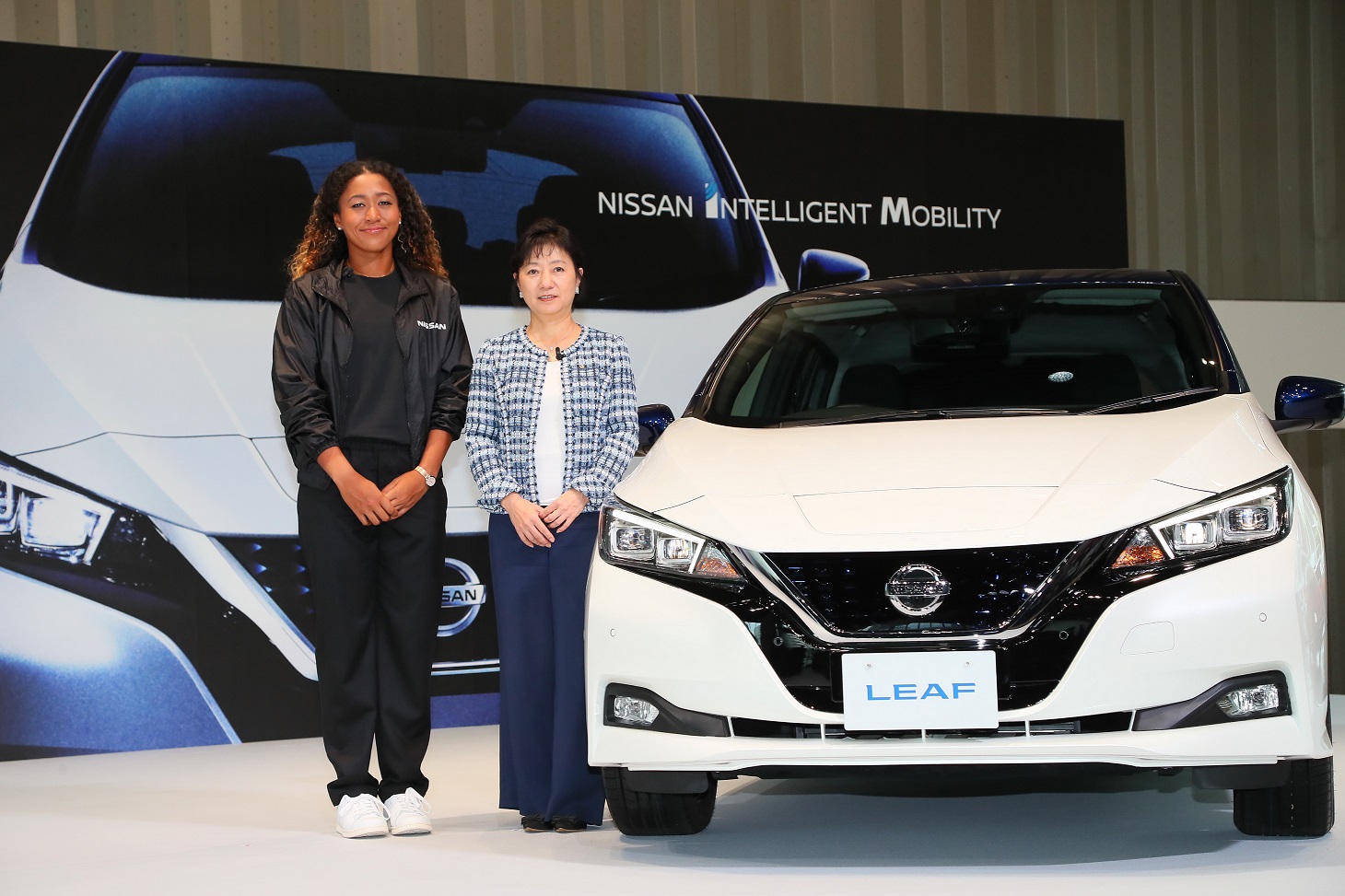 Nissan has taken on Naomi Osaki who became the first Japanese player to win a Grand Slam as its newest brand ambassador. 20-year old who was born to a Haitian-American father and a Japanese mother recently won the 2018 US Open, defeating Serena Williams in a highly charged final. Osaka made the announcement of the partnership with Nissan at the Japanese company’s Global Headquarters in Yokohama, and the occasion marked one of Osaka’s first appearances in Japan after she won the Grand Slam title on September 8.

Osaka is currently ranked as the 7th top player in the world and had moved to the US when she was 3 years old. Commenting on the partnership with Nissan, she said she was honored to represent Japan and Nissan on the world stage. She said that she was drawn to partner with Nissan due to the company’s spirit of global competitiveness and its strong Japanese DNA.

As a brand ambassador for Nissan, Osaka will appear in global promotions and advertising for the automotive brand, and Nissan will support her activities as a tennis player, including providing her with Nissan vehicles at her tour destinations.

“With a combination of grit and grace, Naomi Osaka is not afraid to take on the best tennis players of our time, and win,” said Asako Hoshino, senior vice president at Nissan Motor Co., Ltd. “This is the same spirit of performance that Nissan has embodied throughout our history – exemplified most recently by the Nissan LEAF, which defied the odds to become the best-selling electric vehicle in the world. And just like Naomi, Nissan is just getting started.”