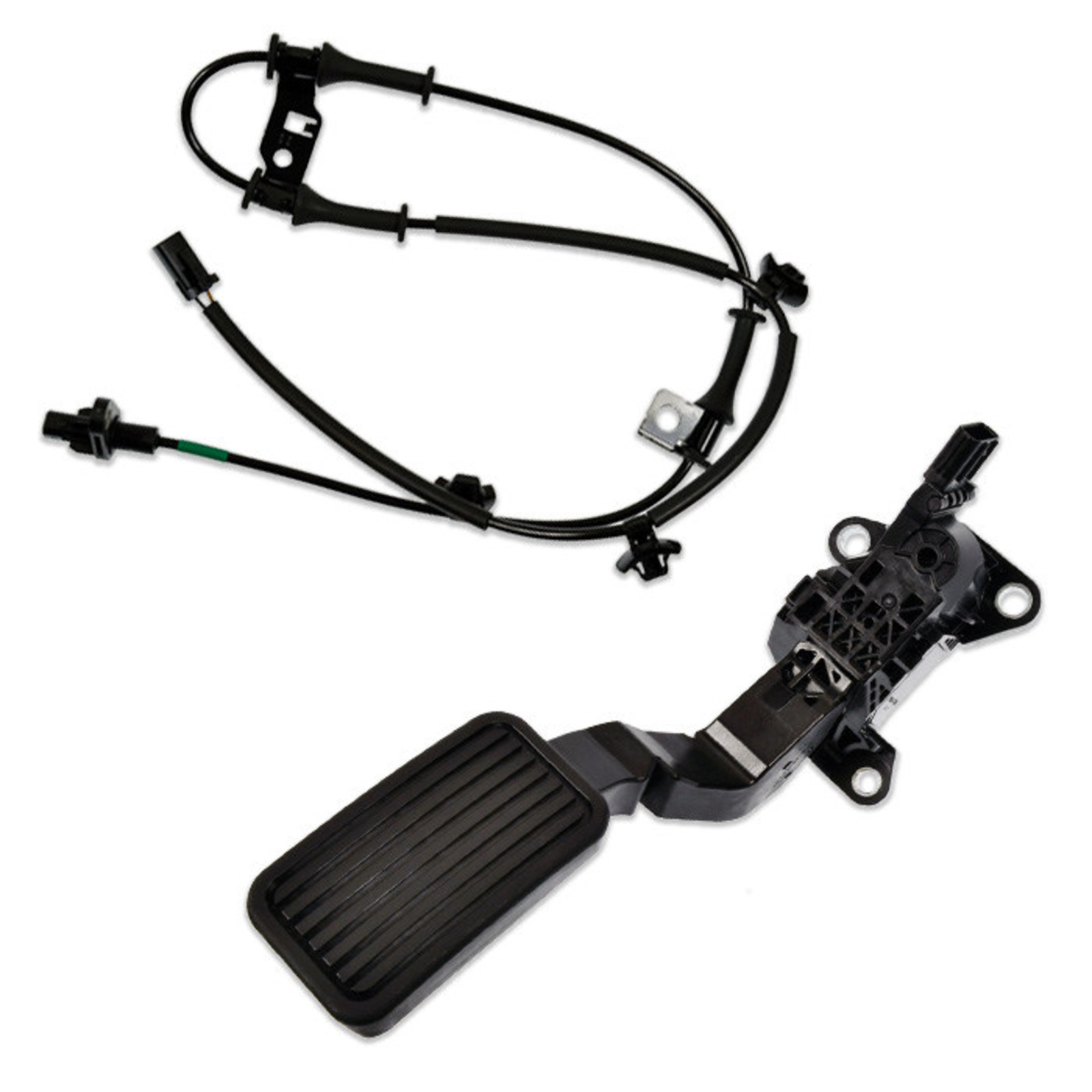 Standard Motor Parts has announced that it has added 87 new part numbers to its BWD engine management range. The new parts span 20 product categories and this will expand coverage through the 2017 model year with over 25 million VIO.

The most notable new products include additions to BWD’s VVT and sensor categories. BWD has added 3 VVT Solenoids and 9 VVT Sprockets to and this will increase its total range to over 260 parts. BWD has also debuted 52 new sensors including 40 ABS Speed Sensors. All the new products have been added to the brand’s eCatalog which can be found at BWDbrand.com and in electronic catalog providers.