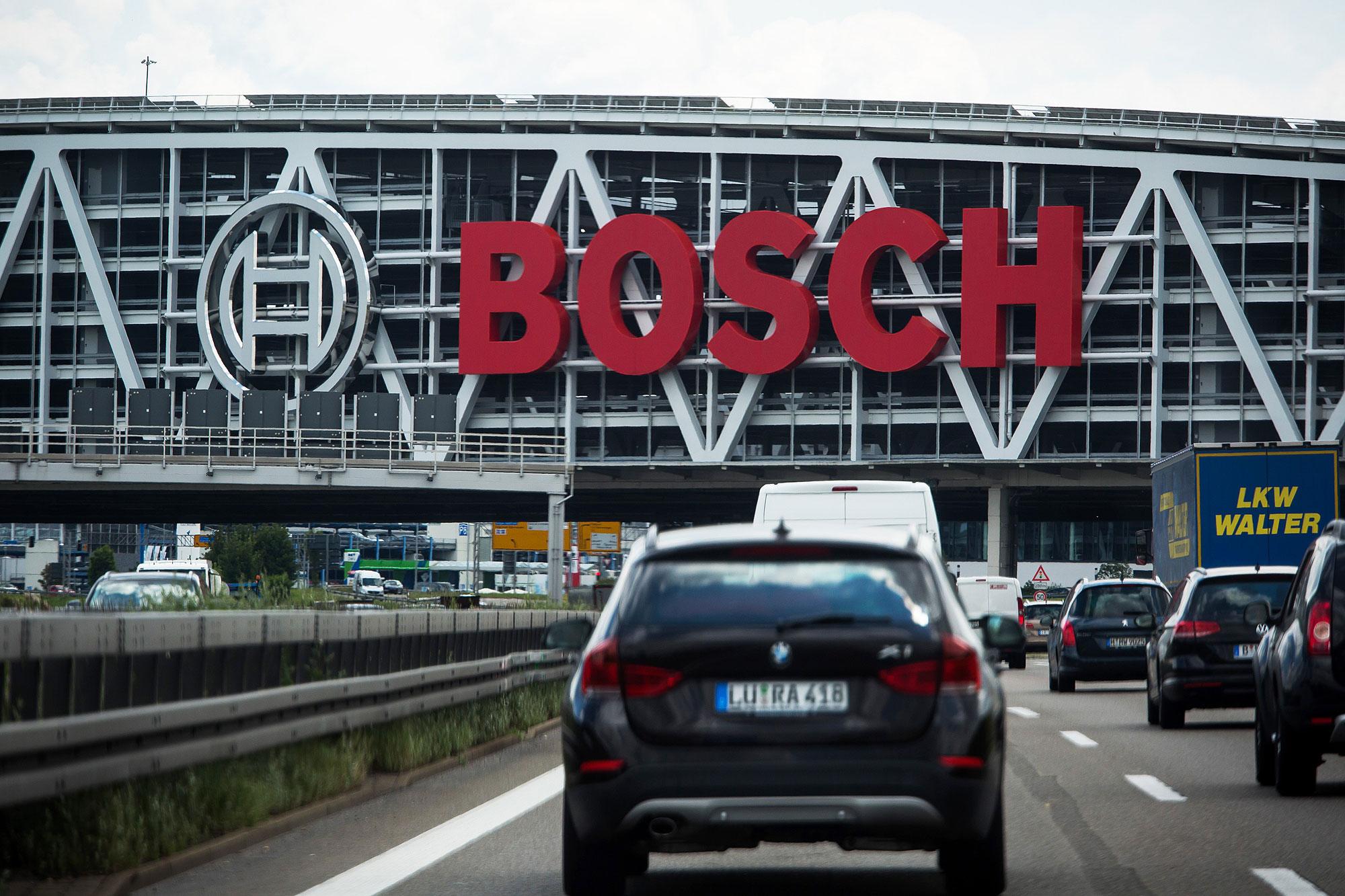 According to a Bosch spokeswoman, the acquisition of the family owned company which has a workforce of 350 people has been initiated but has not been finalized.

The financial details of the transaction were not disclosed. The Bosch spokeswoman added that the priority for Bosch was to secure a reliable supply of components with this acquisition.

The shortage of components from Bosch led to stoppages at the BMW factories in China and South Africa. It also slowed production of several compact and mid-sized BMW models.

The production problems at BMW have been resolved.