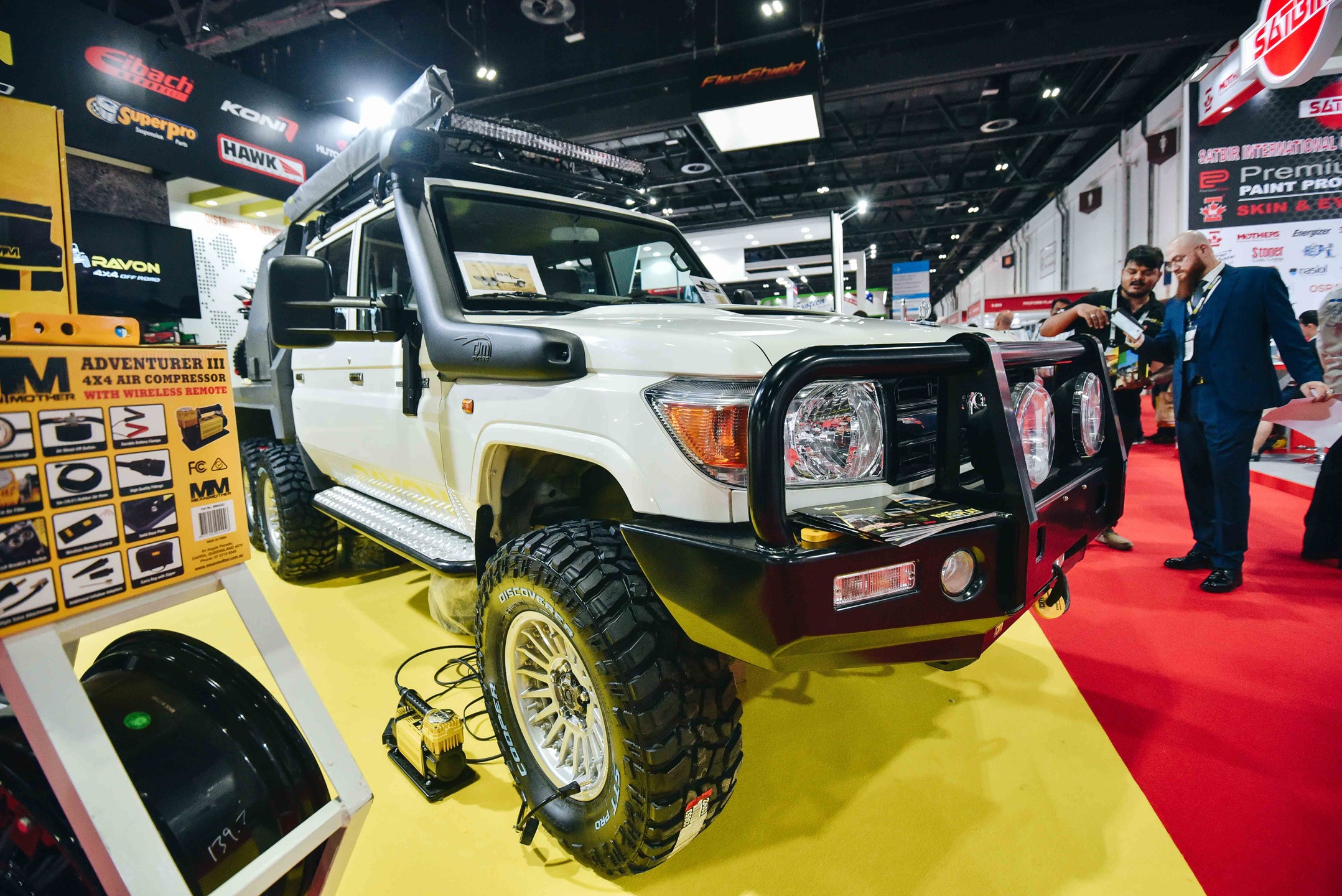 The Middle East’s automotive aftermarket industry is bracing for change over the next five years, according to the newly released Automechanika Market Outlook 2021 – the third in the annual survey series conducted by GRS Explori.

More than half the Middle East respondents (58%) said they had been negatively, or very negatively, impacted by the COVID 19 pandemic with an astounding 82% saying they are battling parts shortages and delays largely caused by logistics challenges.

Some 69% of Middle East players surveyed said they anticipate major (43%) or minor (26%) changes in their sector over the next five years, with the key drivers being technology advancement, economic shifts and altered consumer behaviour.

“The good news is that 76% of Middle East respondents say they are ready to face the changes which puts the regional industry in a great position for recovery and growth,” commented Mahmut Gazi Bilikozen, Automechanika Dubai’s Show Director.

“It is also encouraging that 36% view the sector as growing over the next five years – which is up from 29% in the 2018 survey so industry-wide optimism is increasing.

Within the Middle East the segments most likely to face disruption, according to respondents, are parts and components, electronics and systems and repair and maintenance.

Electric and hybrid vehicles are seen by regional respondents as bringing in the most considerable disruption to the traditional petrol/diesel vehicle segment, with passenger cars being the biggest change driver. Within the region, 84% anticipate change to an alternative fuel – up 4 percentage points on the initial survey in 2018.

“Interestingly, 40% of Middle East operators report receiving customer enquiries for alternative fuel vehicle products and services,” added Bilikozen. “Yet more than half the respondents (55%) from within the garage and workshop sector admit they have not yet invested in the new equipment which will be needed to service electric vehicles though the majority say they know they need to invest but have not yet begun the process.”

Looking ahead five years, almost half the Middle East respondents anticipate electric, hybrid and solar-powered vehicles being commonplace on the region’s roads, with pricing and government policies being change catalysts.

Hydrogen fuel cell vehicles, say the respondents, won’t pick up the same pace until 2031, though almost a third (31%) believe autonomous vehicles will be on the region’s roads within five years, and over half (51%) are expecting private vehicle ownership to be impacted by ride and car-sharing businesses.

The full report is to be presented at Automechanika Academy – an integral part of Automechanika Dubai – where delegates gain in-depth industry insights and strategic market updates from international experts, key government authorities and leading industry players. The report will also later be available to download from https://automechanika-dubai.ae.messefrankfurt.com.

“The report is essential reading for all involved in the region’s automotive aftermarket industry as it drills down into vertical segments and provides insights which can guide survival and growth strategies for the next five years and beyond,” added Bilikozen.